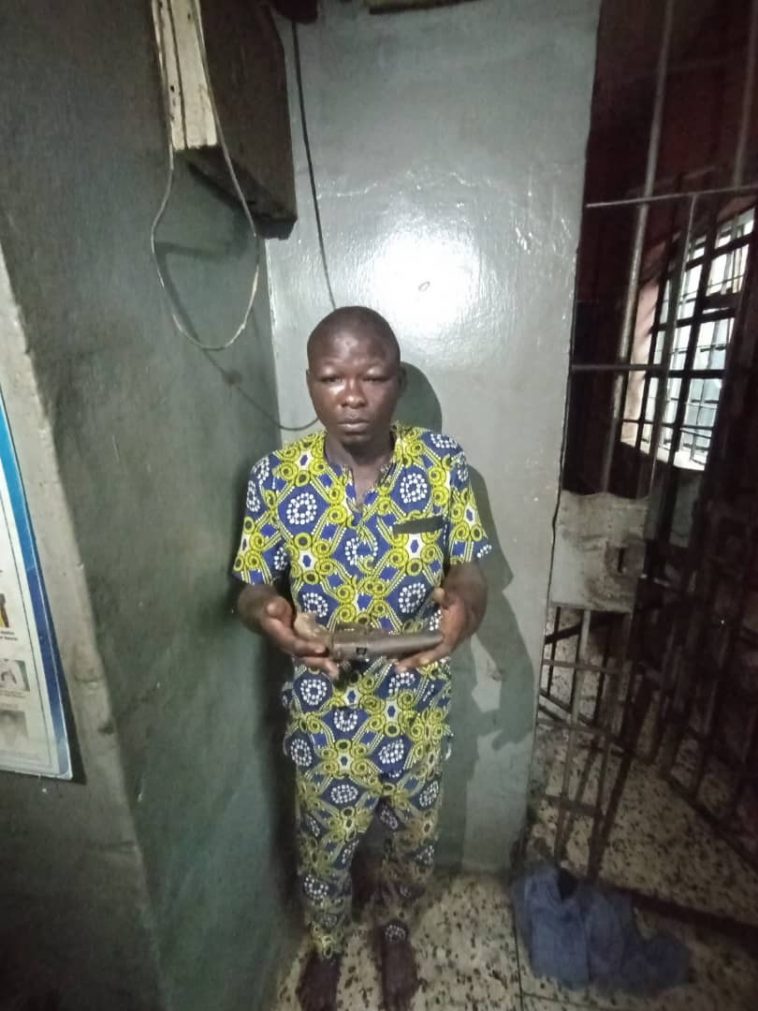 A member of a notorious, daredevil armed robbery gang was arrested in the Bode Thomas area of Lagos State at about 11.20pm on September 1.

The suspect, Olawale Samsudeen, 27, was arrested when he and two other members of the criminal gang attempted to rob a victim in his provisions shop at Eric Moore Close, Off Eric Moore Road, Bode Thomas.

The victim, however, raised the alarm which attracted a police anti-crime patrol team on routine patrol in the area. The patrol team in a swift response, raised to the scene and with the assistance of members of the public arrested the suspect while two others escaped with the gang’s operational motorcycle. 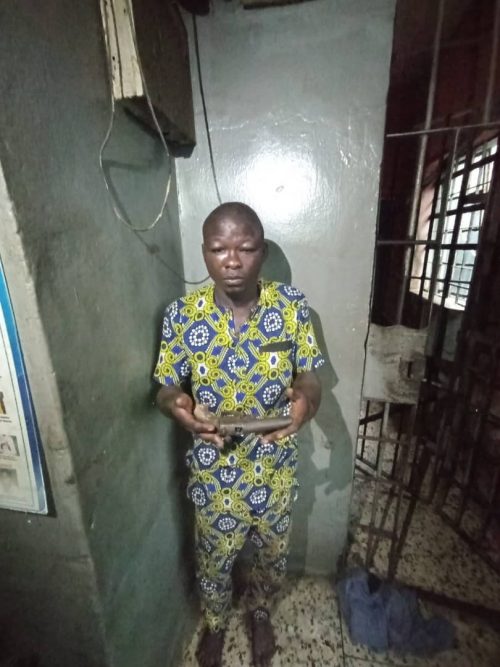 Items recovered from the arrested suspect included a locally-made pistol and three cartridges.

Confirming the incident, the spokesperson to the state command, Adekunle Ajisebutu, said the suspect confessed to being a member of an armed gang terrorizing residents of Bode Thomas, Surulere, and other parts of the State recently.

Ajisebutter said the state Commissioner of Police, CP Hakeem Odumosu, has directed that the case be transferred to the Command’s Special Squad for further investigation. 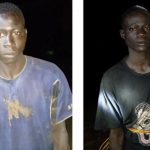 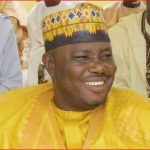