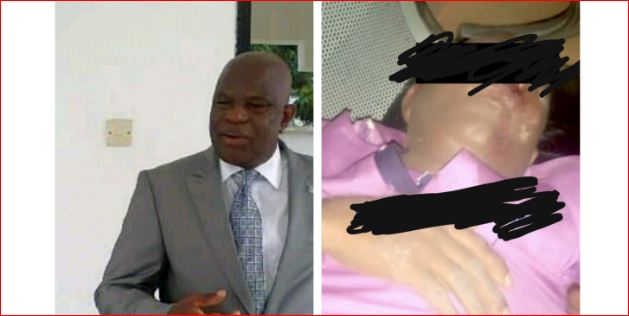 It was gathered that Obi was attacked at his country home in Oku, Boki Local Government Area of the state at about 10pm on Wednesday, July 28.

Nigeriana had reported that the top PDP stalwart had refused to defect to the All Progressives Congress (APC) with the governor.

The 62-year-old lawyer tendered his resignation on June 7, 2021, expressing unwillingness to defect from the Peoples Democratic Party, PDP, to the ruling party with Ayade.

Obi, who was a two-time House of Assembly member, also served in the administration of former Governor Liyel Imoke. 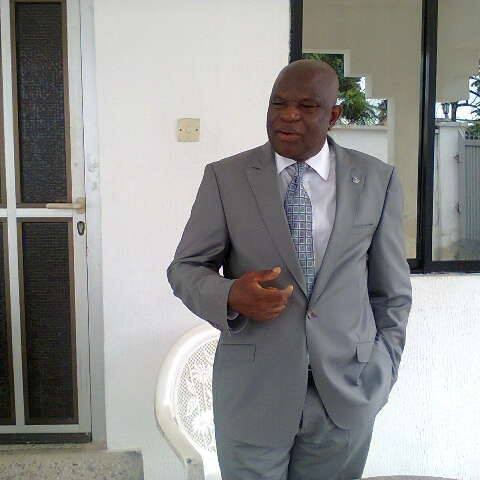 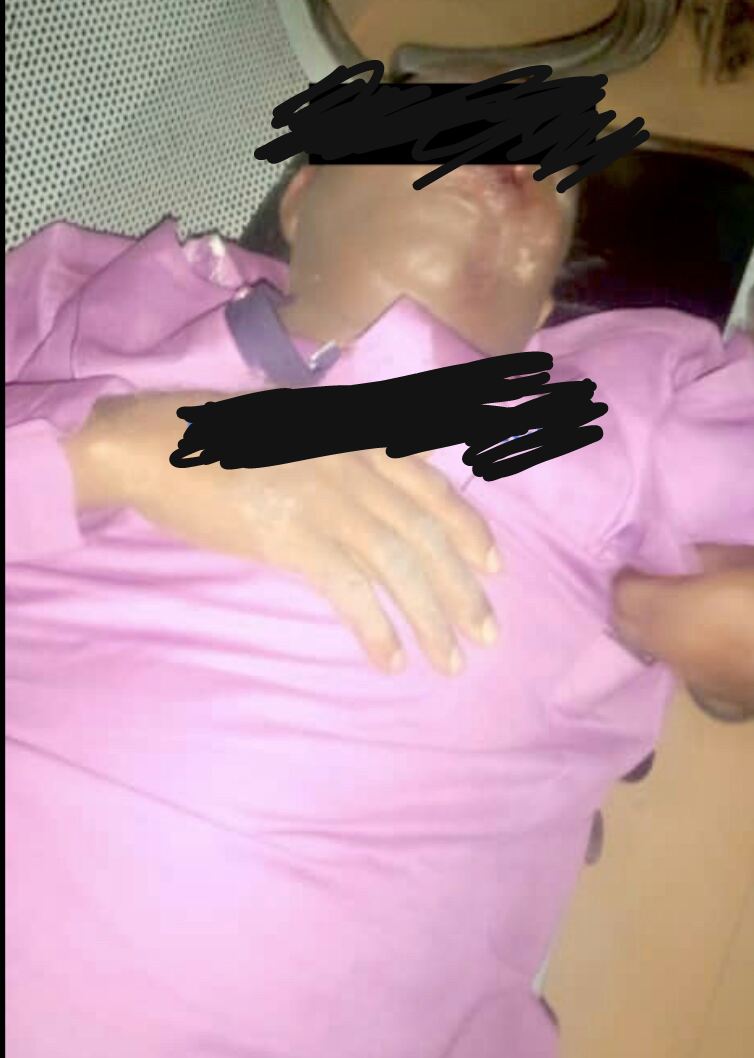 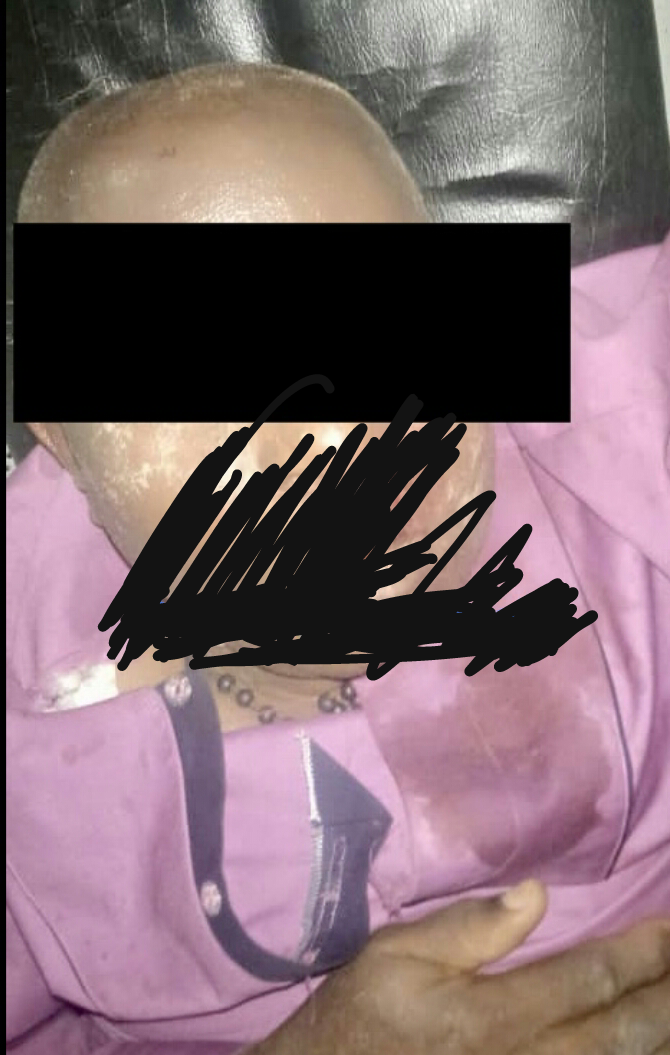 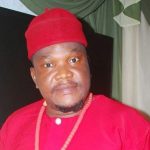 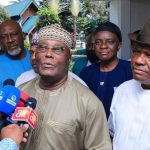