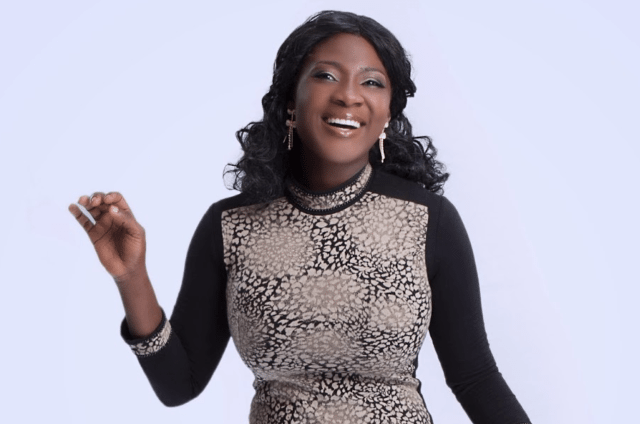 A woman claiming to have witnessed the incident at Mercy Johnson’s daughter’s school has narrated what allegedly transpired as she accused the actress of not telling the truth.

Mercy had claimed that a certain teacher at her children’s new school bullies her daughter, Purity, who is just 8, because of the hatred she has for her, the mother.

However, an Instagram user named Nancy Chidera has gone on Instagram to claim she witnessed the incident and it didn’t play out how Mercy narrated it.

She alleged that Mercy “instigates” her daughter to “fight and cause havoc in her new school” and that when the teacher cautioned her for it, Mercy came to fight the teacher.

She claimed Mercy’s child was sent out of her former school because of the actress’ “dememtal attitude” and because she didn’t “train” her children well. She said Mercy then brought the “stupid character” to the children’s new school.

She also claimed that Mercy has encouraged her children to fight whoever disciplines them and has trained her child to be “a tyrant”.

She alleged that Mercy’s daughter twisted a fellow student’s hand and the teacher called both students to reconcile them but Mercy came to school the following day to confront the teacher about it.

She alleged that while Mercy confronted the teacher, she never said a word back to Mercy.

She claimed Mercy then called her husband who came to the school with three bodyguards to fight the teacher.

Read the claims made by the woman in the slides below. 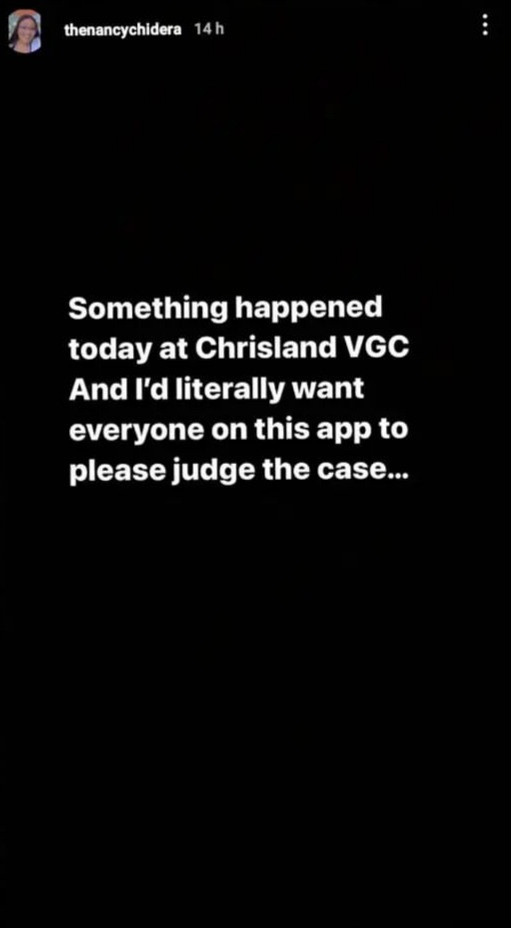 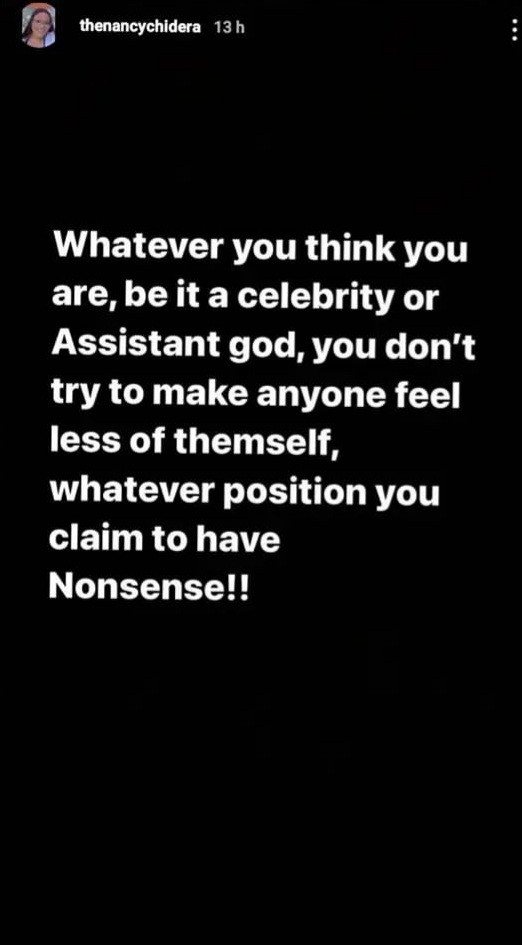 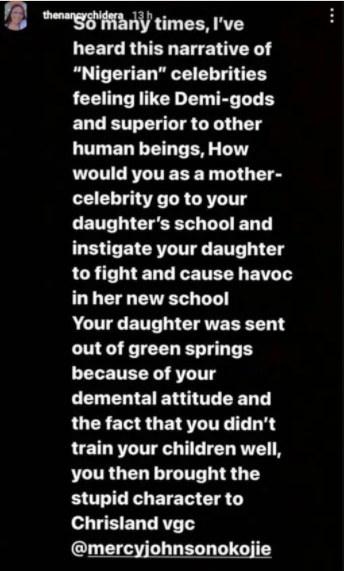 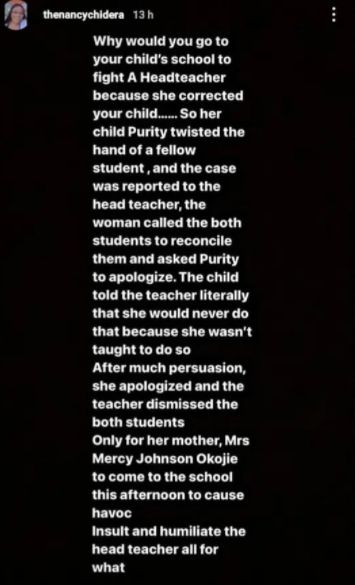 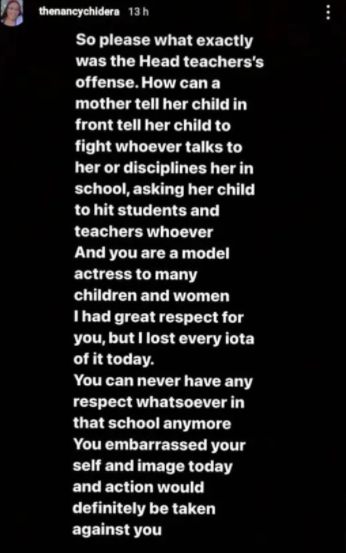 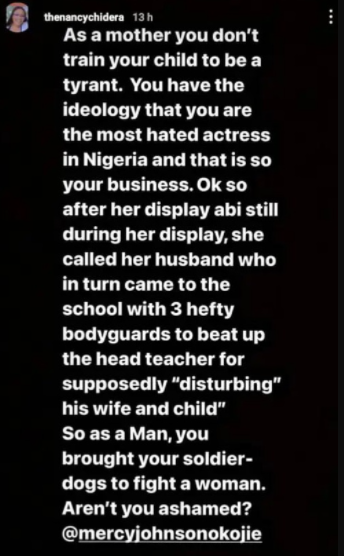 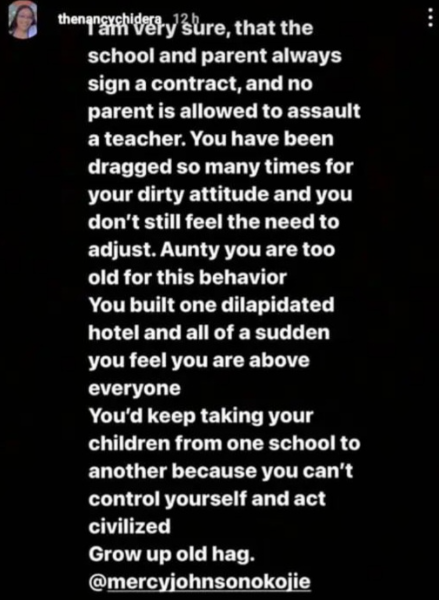 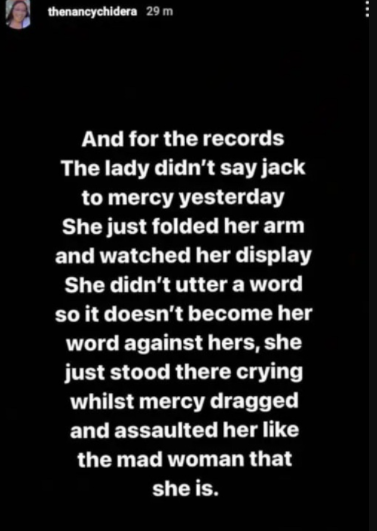 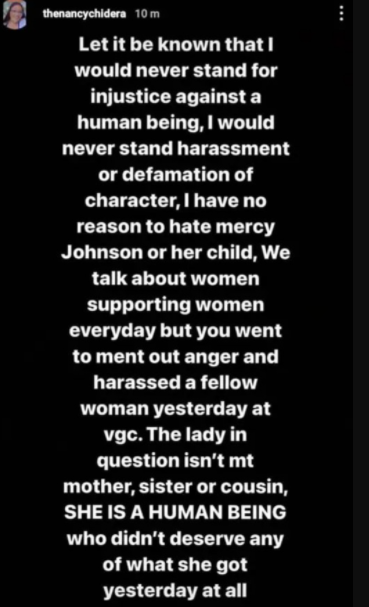 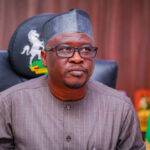 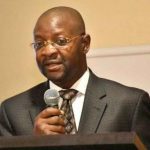