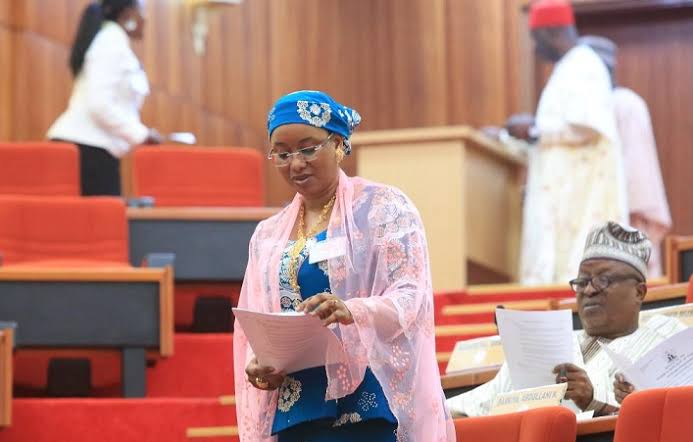 The Court of Appeal has reserved judgement in a case instituted by Senator Aishatu Binani, whose emergence as governorship candidate of the All Progressives Congress in Adamawa state, was nullified by Justice Abdulaziz Anka of the Federal High Court, Yola.

Anka had in his ruling ordered Binani to stop parading herself as the APC governorship candidate while ruling that the APC would not field a candidate for the 2023 election.

In the appeal filed by lead counsel to Binani, Chief Akin Olujimi (SAN), who led six other SANs and 12 lawyers, the appellate court was asked to quash the decision of the trial court and determine all pre-election matters to declare his client as the duly elected candidate for the APC.

Counsel to Ribadu, I.K. Bawa (SAN), who appeared alongside S.T Ologunorisa (SAN) urged the court to order a fresh election, saying the lower court erred in law having declined to allow for a fresh election even after establishing a case of over voting in violation of the law.

However, after adopting briefs in the appeal from counsel to Binani, Ribadu, APC and INEC, the appeal court panel comprising of Justices Teni Yusuf Hassan, M.O Bolaji and James Abundaga reserved judgement. 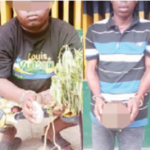