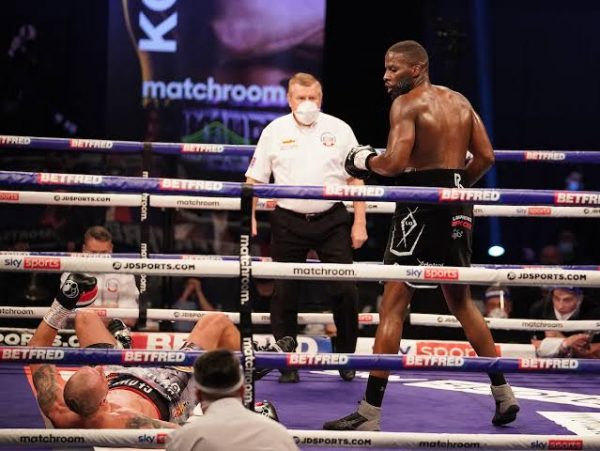 Their congratulatory messages were contained in a series of tweets after the fight, which saw Lawrence Okolie knock out Poland’s Krzysztof Glowacki at Wembley Arena on Saturday.

He cut Okolie above the eye in the fourth round before a left jab in the first minute of the sixth set up powerful right hand that crumpled the respected Glowacki to the canvas.

The Pole’s only previous defeats in 33 professional bouts had come against the world-class duo of Oleksandr Usyk and Mairis Briedis.

But Okolie still managed to record his 13th knockout in 16 professional fights. 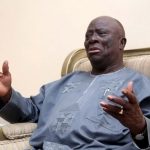 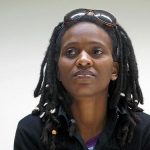