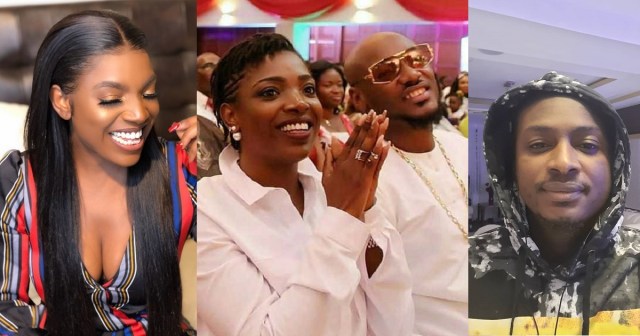 Annie Macaulay-Idibia has replied her husband’s brother, Charles who called her out recently in series of new posts on Instagram.

Charles in his lengthy posts shared how Annie allegedly disrespected her husband and his family. 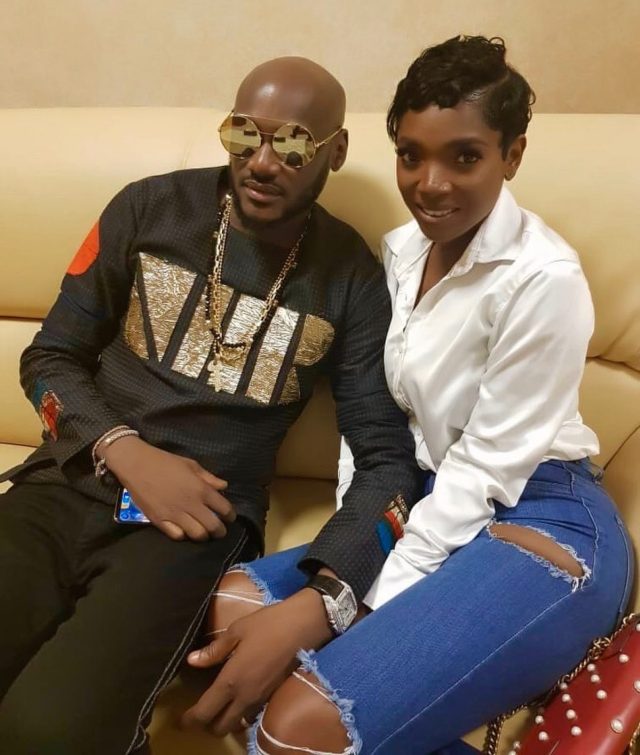 Responding to his series of callouts on Instagram, Annie insinuated that Charles is now tired of insulting her and her mom, and has now resorted to cooking up sympathy messages.

The mother of two also claimed that Charles is still living in her house, and also alleged that her husband’s brother is now “changing direction” and “trying to get sympathy with more lies”.

She also wondered why a man will be in love with her since she was 16 if she was evil and the devil.

See some of her posts below: 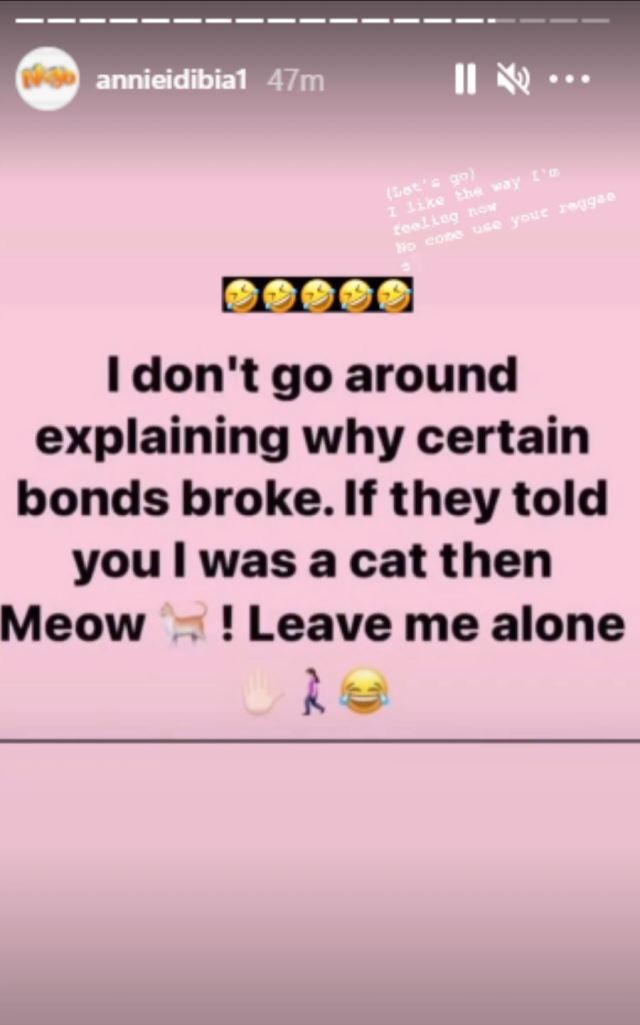 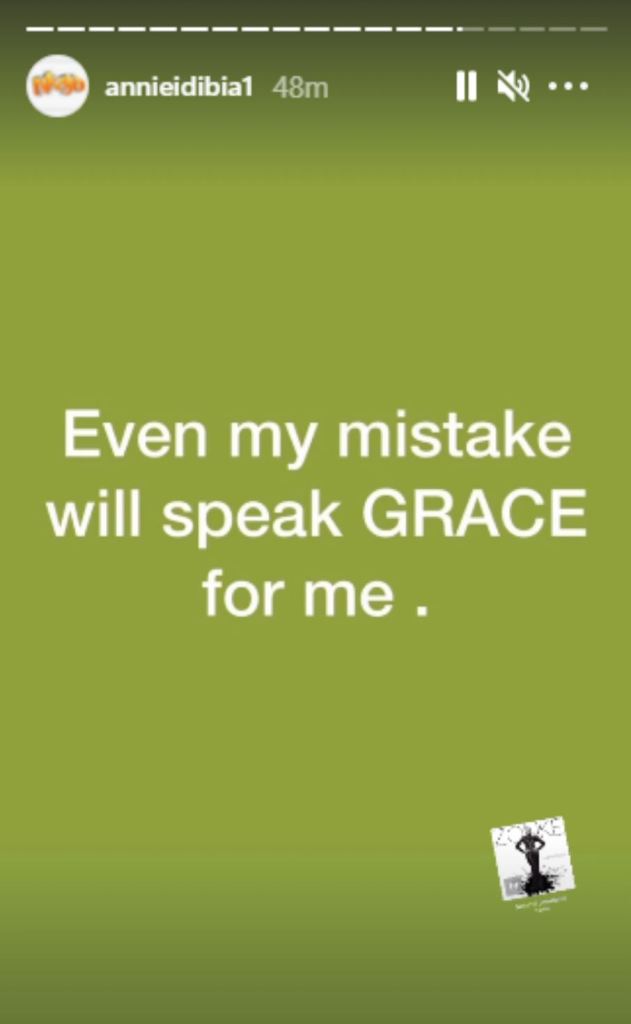 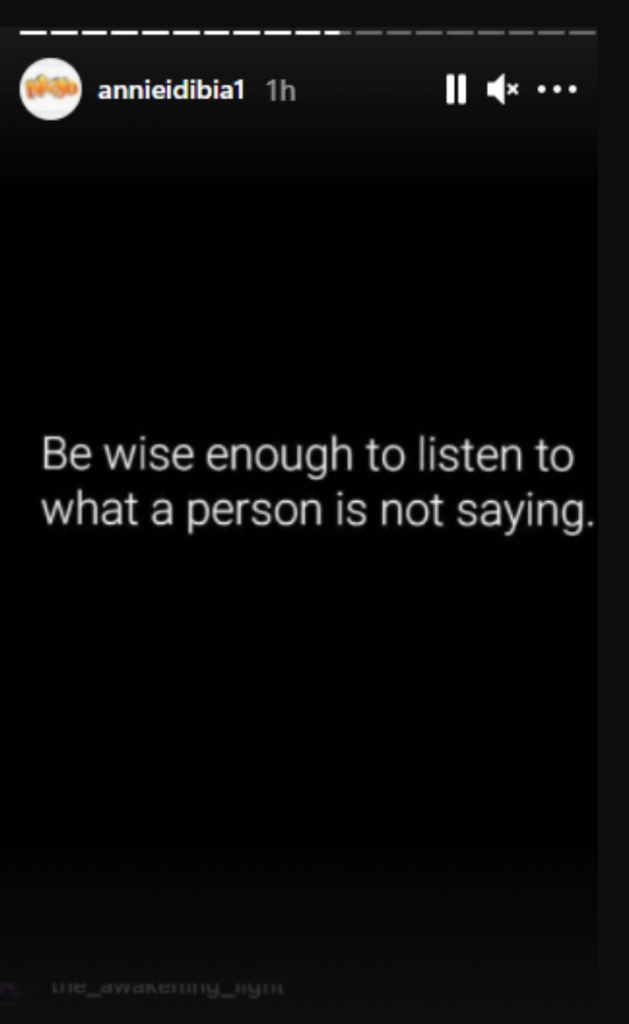 Annie also shared cryptic posts in which she talked about not explaining herself, her mistake speaking grace for her and being wise enough not to listen when someone is talking. 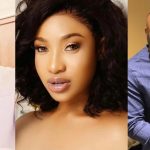 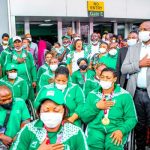