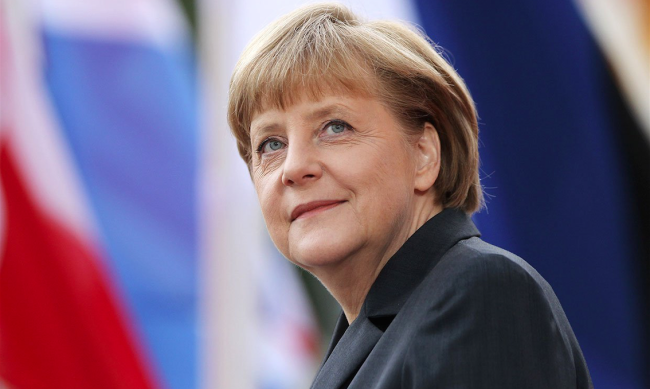 German Chancellor, Angela Merkel
German Chancellor Angela Merkel has been re-elected for a fourth term in federal elections, exit polls suggest.
Her conservative CDU/CSU alliance has won 32.5% of the vote, remaining the largest party in Germany’s parliament, according to the ARD poll.
Loading...

Its coalition partner, the social democratic SPD, has gained 20%.

Meanwhile, the AfD, a right-wing nationalist, anti-Islam party, was on track to win 13.5%, emerging as Germany’s third-strongest party.
Those numbers mean that the SPD, led by Martin Schulz, has fallen to a new post-World War Two low.
Addressing supporters, Mr Schulz said the result was the end of the “grand coalition” with Mrs Merkel’s alliance.
“It’s a difficult and bitter day for social democrats in Germany. We haven’t reached our objective,” he said.
AfD’s performance, better than what opinion polls had forecast, means that the right-wing party will have a seat at the Bundestag for the first time.
The party’s leader, Frauke Petry, said on Twitter (in German) that Germany has experienced an incomparable “political earthquake”.
The exit poll put the Liberal FDP with 10.5%; the Greens with 9.5% and the Die Linke (The Left) with 9%.
Mrs Merkel will now have to search for new coalition partners – a process that could take months.
Loading... 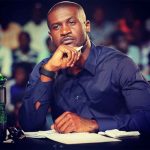 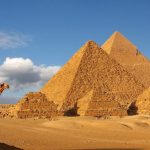