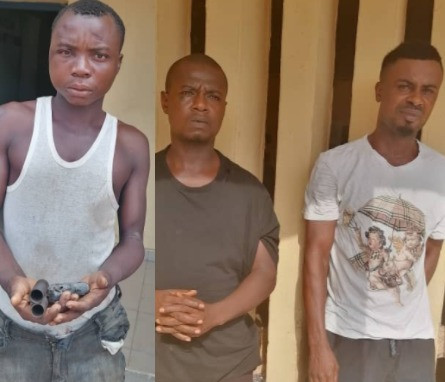 The police in Anambra state have arrested three suspected cultists for the alleged murder of two men in the Okija area of the state on March 20.

A statement released by the spokesperson of the state police command, DSP Tochukwu Ikengwa, states that the police operatives following an intensive manhunt of the perpetrators of the killers of both men, apprehended the suspects identified as Ekene Ezeokalo M’, aged 19, native of Ukpor in Nnewi,  Emeka Iwuozor M’, aged 30yrs, native of Umuduru Ezia Ihiala and Chigozie Ohanaziem M’,27yrs, native of Ogboro Umunwaji Ihiala.

Ikenga said investigation reveals that they are all members of a deadly secret cult and that they all confessed to the crime. 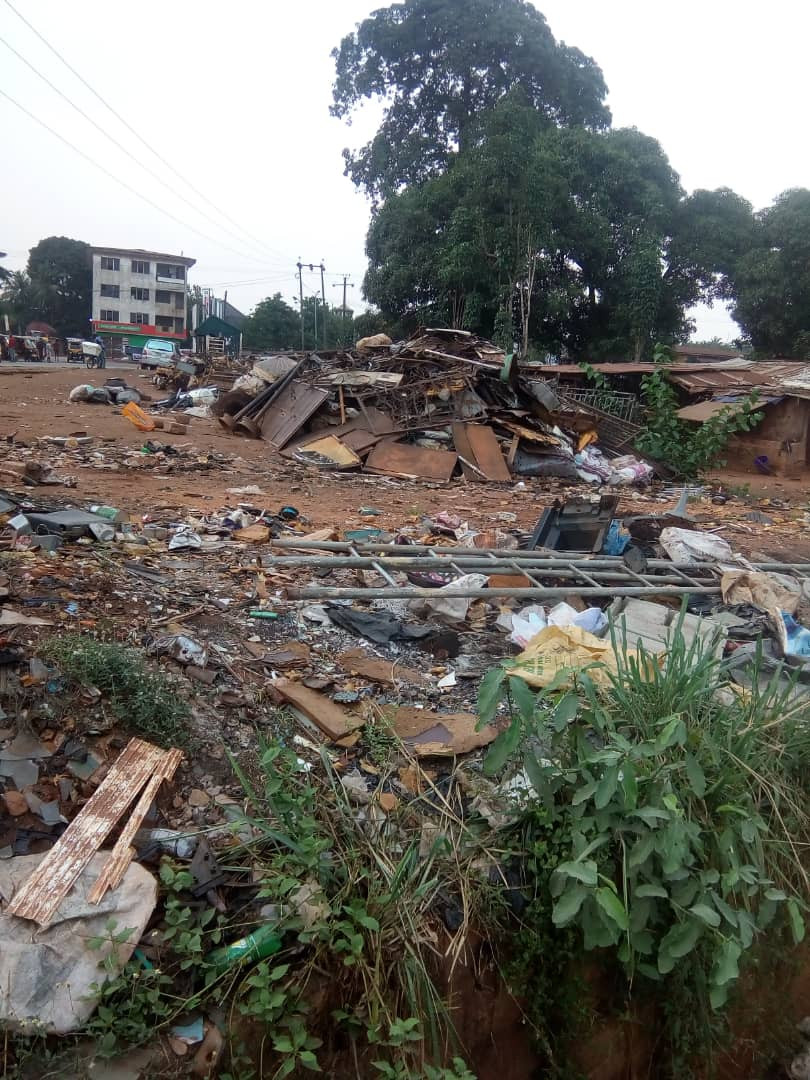 In a related development, police operatives while on a routine patrol on 21st March, 2021, got intelligence from the Divisional Police Officer Abagana in Njikoka LGA that unknown persons had in their possession unexploded IEDs which they were about to sell in a condemned Iron Site. The operatives quickly mobilized and went to the site and recovered the unexploded IEDs. The recovered exhibits are now in the custody of the Explosives Ordnance Department (EOD) for further analysis.

He said all the suspects will be charged to court on completion of an investigation. 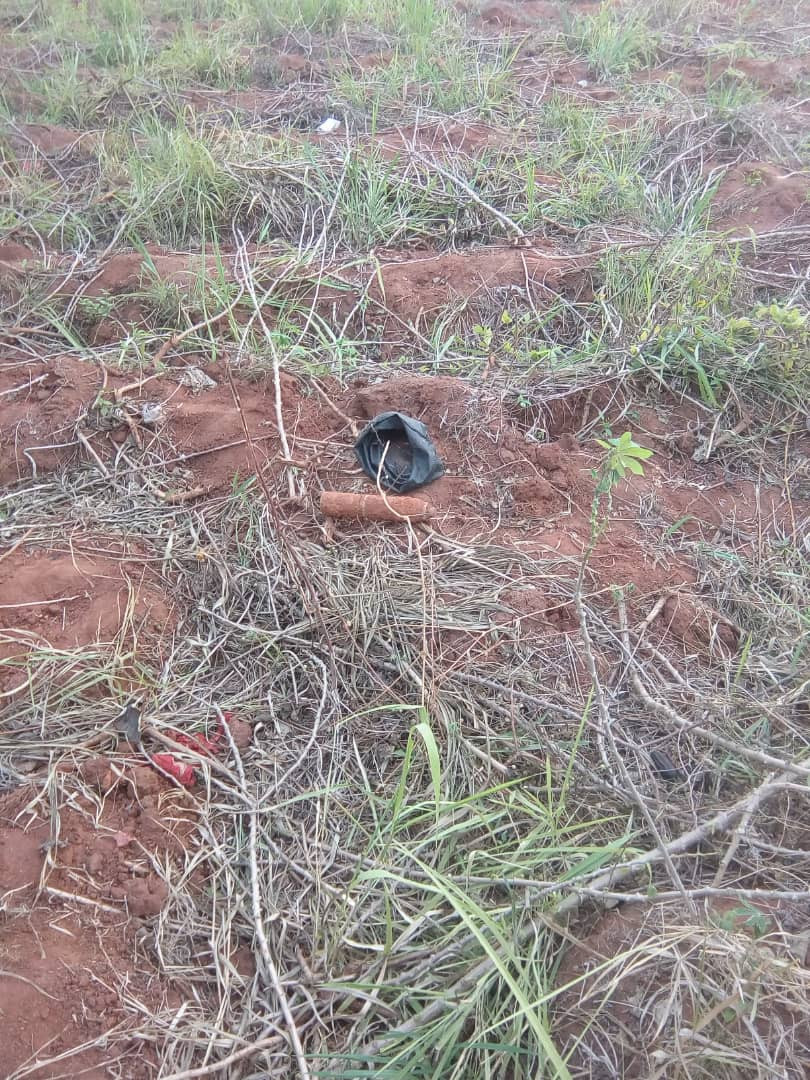 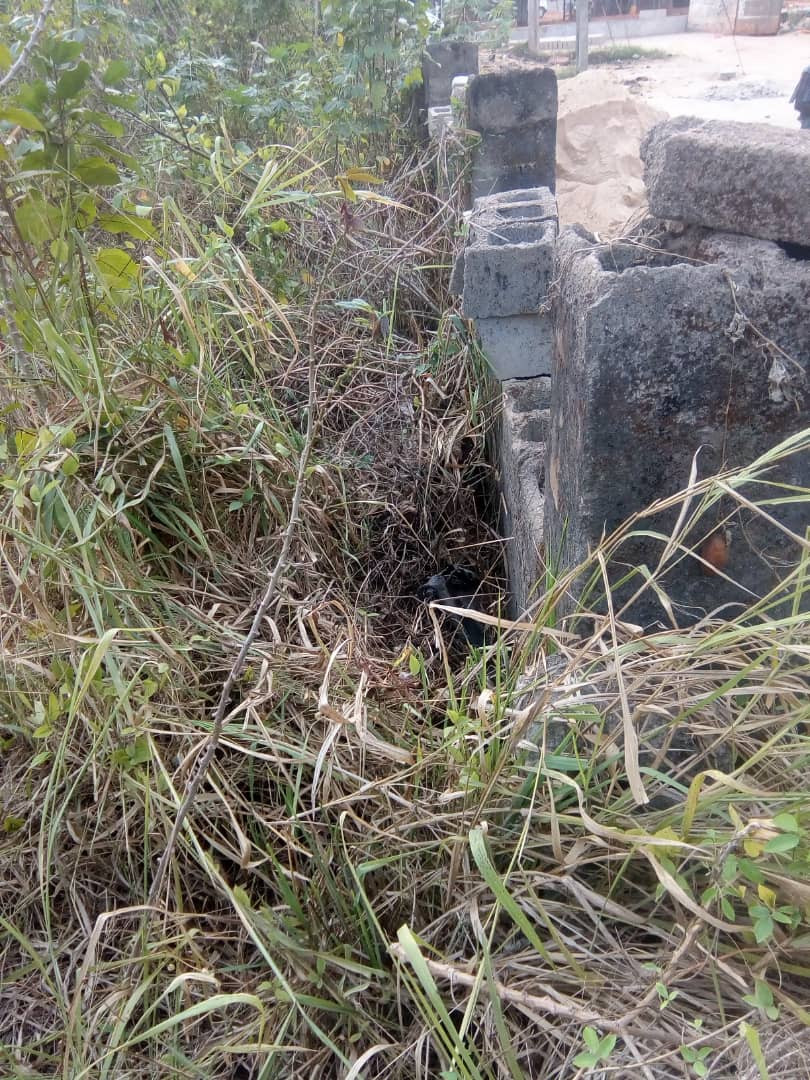 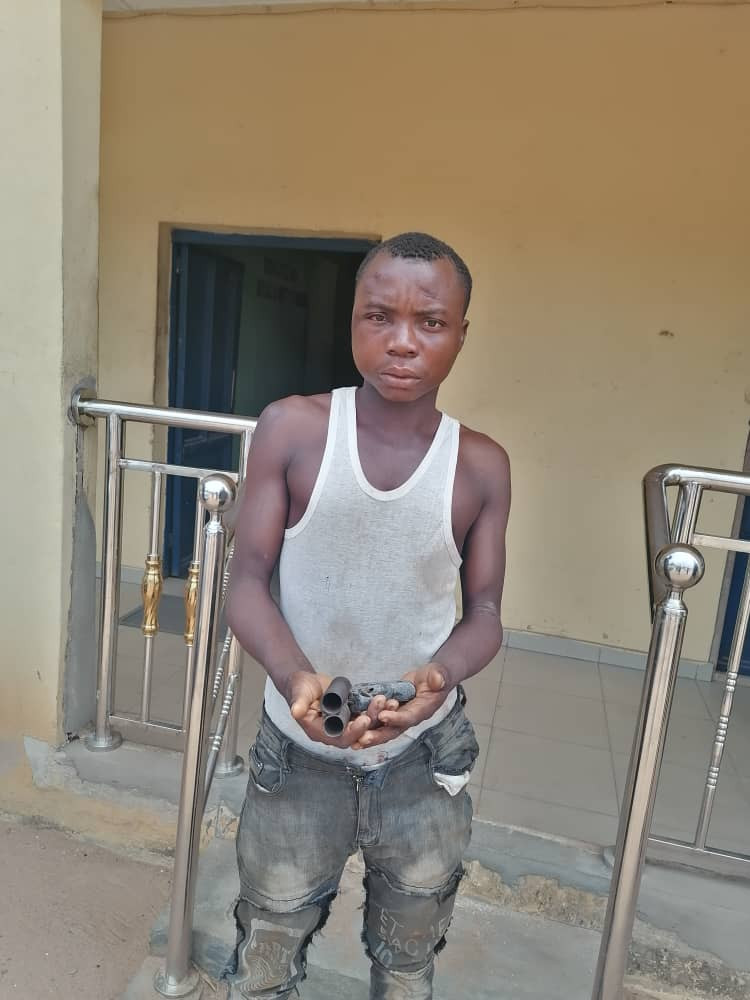 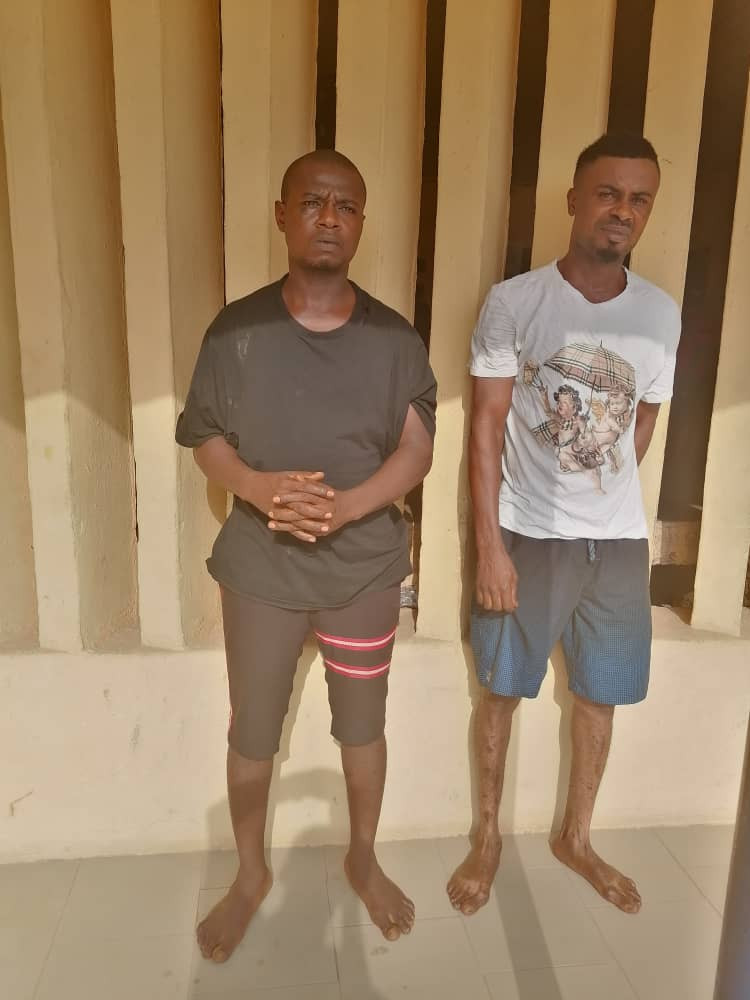 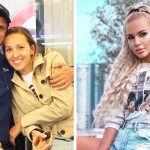 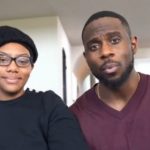