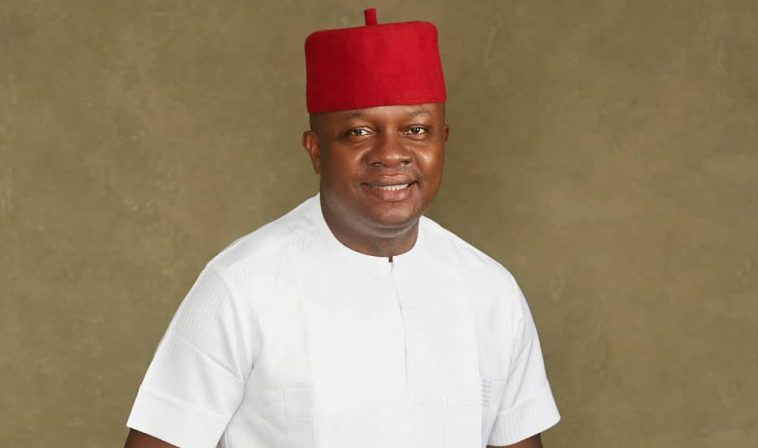 Valentine Ozigbo, the Peoples Democratic Party (PDP) candidate in the Anambra governorship election, says he can still emerge as the winner.

However, Ozigbo, who got 51,322 votes believes that he stands a chance to win after the supplementary election billed for Tuesday in Ihiala LGA where there are 148,407 registered voters.

Speaking during a news conference in Awka, capital of Anambra, on Monday, Ozigbo said the PDP can close the gap if electoral officials and materials are effectively deployed on time for the supplementary election.

He said Ihiala could change the outcome of the election, and called on INEC to ensure there is no technical issues.

He said: “I want to assure the good people of Anambra that the election is not over, it is still winnable for us, the PDP.

“The over 148,000 votes in Ihiala tomorrow and other places is enough to change the situation, I call on our people to remain hopeful and make it possible by coming out to vote.

“There was no low turnout of voters on Saturday, what we had was technology induced challenges which denied many people the opportunity to vote.

“While we commend INEC for their effort to improve the electoral process with technology, we want to acknowledge the imperfection that marred the exercise, it was a big experiment we did not deserve.” 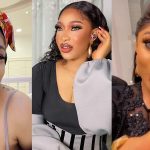 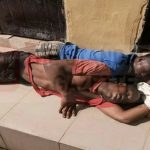