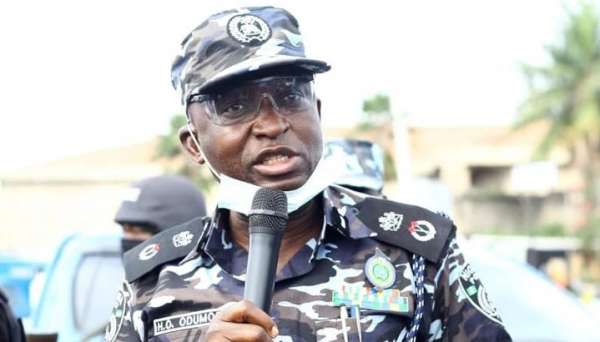 Kari-Ann in the lawsuit filed before the federal high court in Lagos through her counsel Ebun-Olu Adegboruwa, disclosed that she was arrested on February 9 and has been detained indefinitely over the death of her partner.

The American nurse who is seeking her release from police custody and an award of N100 million as “general, aggravated, special and exceptional damages against the police”, said she has been detained for more than one month over a murder case without being charged to court for the alleged crime.

In the court affidavit, Kari-Ann disclosed that she met her partner online and came to Nigeria on January 21, 2021 with the aim of establishing a humanitarian outfit.

“Upon completing her assignment in Nigeria, she departed for the Murtala Mohammed International Airport on February 8, 2021, enroute America.

“She was, however, stopped by the Immigration Department on the ground that her COVID 19 Test result had expired, whereupon she was made to sleep at the airport purportedly for a new COVID 19 test.

“It was later the following day that she was informed that she was being arrested because her friend had passed on, unknown to her. She has been in police custody ever since.”

Her counsel and Senior Advocate of Nigeria (SAN), Mr Adegboruwa in the lawsuit noted that the CCTV footage of the hotel showed clearly that “Kari Ann left her friend in the hotel room in good health in the company of his friends and relatives, all of whom were initially arrested but have now been released.”

The lady who has allegedly been a victim of extortion since her detention, stated that she is entitled to bail and only being persecuted because of her status as a foreign citizen.

Mr Adegboruwa also said the autopsy report showed that the deceased died of cardiac arrest, without any foul play.

“Kari Ann has been a subject of extortion ever since, even though no prima facie case has been established against her. Since her incarceration, Kari Ann has lost about 23 pounds in weight, she has emaciated tremendously, she has suffered bouts of malaria, dysentery and she is going through extreme emotional and mental stress, without any link to her family or relatives.”

Asides seeking to be released and a compensation of N100m, Kari-Ann also seeks an order directing that she is entitled to move freely in any part of Nigeria, without let or hindrance from the police.

The nurse also asked the court to order the respondents to fortwith cease and abstain from applying for a remand order against her over matters pertaining to financial crimes to which she has been in detention since the February 9, 2021. 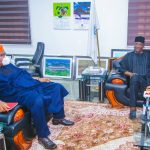 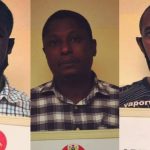