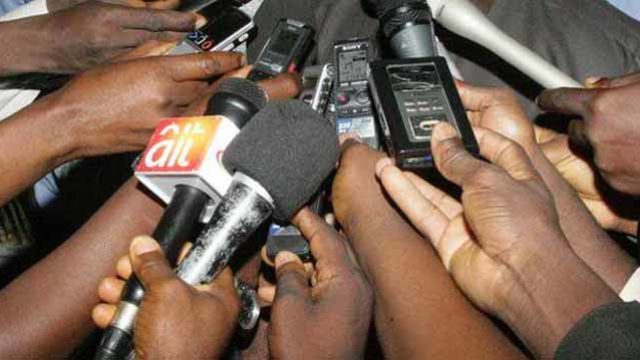 However, the magistrate said since the case was for mention, parties should agree on a date for trial and subsequently adjourned the case to November 7.

Odogwu, who is facing a three-count charge of conspiracy, forgery and obtaining by false pretence preferred against him by the Police, was ordered remanded in prison by Magistrate J. Adeyemi of Isolo Magistrate’s Court, Lagos.

The police prosecutor, Inspector Steven Molo, told the court that the defendant committed the alleged offences sometime in 2009. He said the defendant obtained N15,170,000 from the complainant, under the false pretence that he has the power of attorney from a company, Demco Textile International, to sell 2.5 hectares of land situated at Lugbe 1, Extension Layout, Abuja Municipal Area Council.

Molo also alleged that Odogwu, and one other still at large, sometime in 2016, at Festac town, conspired among themselves to obtain money under false.

However, the defendant pleaded not guilty to the charges. Magistrate Adeyemi granted him N5 million bail with two sureties in like sum.

He said the sureties must show evidence of tax payment to Lagos State government for the last three years. 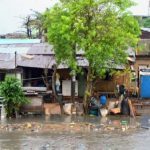 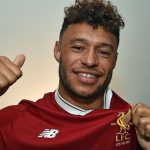