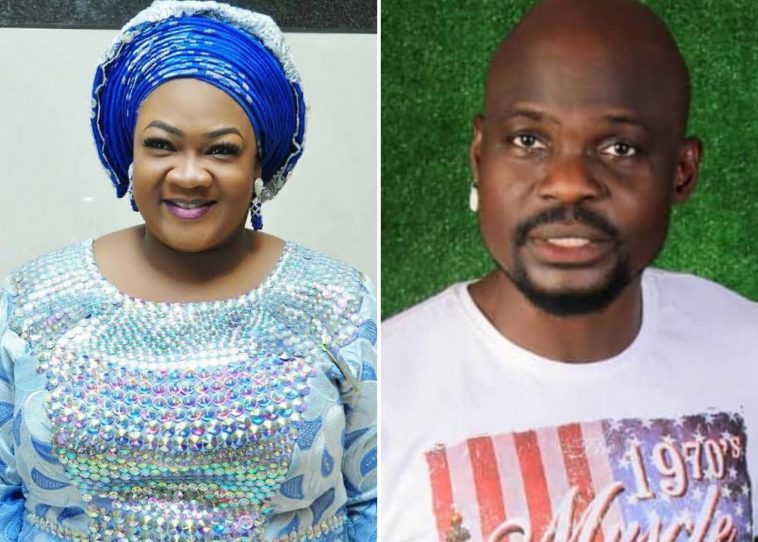 Princess who gave an eyewitness account in court on Tuesday July 27 after a CCTV footage she submitted was admitted as evidence on Monday July 28, said she invited Baba Ijesha to her house for a script conference after planting a CCTV.

“The CCTV man, Mr. Brown set up the CCTV in the house. He owns a surveillance company. I don’t know the name, I only know Mr. Brown. I didn’t know the make of the CCTV camera used.

“Immediately I moved to the house, my landlord advised me to put a CCTV in the house, after asking for the price, I felt it was too high.

“Then on Monday 19th April 2021, I invited Baba Ijesha to my house for a script conference, which he did. Unknown to him there were CCTV planted in my house.”

When Princess was asked why she left the foster daughter with Baba Ijesha despite the prior allegation, she said;

“I did not believe he (Baba Ijesha) would repeat the same function now that she is grown.” 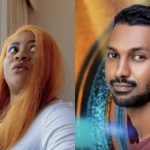 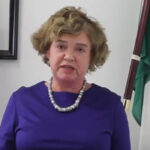