The man whose wife accused him of sexually molesting their 9-month-old son has responded.

Onyinye Onome had accused her husband-of-1-year, Chukwutem Victor Inalu, of sexually molesting their son and then threatening her life because she made it public.

She said her son has been in pain because of the alleged assault. She explained that he’s been pooing blood and has scars in his anus.

She claimed her husband is responsible and alleged that she once caught him naked with their son touching his penis.

But Chukwutem Victor has said he was the one who left his wife for her abusive behaviour. He claims his wife is making the allegations because he asked for DNA test for their son and a dissolution of their marriage.

He further shared screenshots of his wife begging to make their marriage work after he walked out of it.

My attention has been drawn to a post/ publication made by my wife, wherein she made some several serious allegations, which are defaming in nature. These allegations touches on my character.

I am surprised at my wife’s disposition with respect to the marital challenges our marriage is undergoing. These allegations are very serious and they were personal orchestrated by wife.

May I, at this point condemn same, as there are FALSE and FRIVOLOUS. All these allegations are coming because I requested for a DNA test and a dissolution of our marriage, because she has become CRUEL and HOSTILE to me at any slightest misunderstanding.

My family and I have decided to go to any length to see that we put a halt to my wife, unwholesome activities. It is not in doubt that my wife and i have marital challenges, wherein she has pleaded with me profusely to settle same, little did I know that my refusal will prompt her anger to carry out various  threats on me.

In one of her message to me, she boasted categorically that she was going to  SET ME UP and also go to any length to defame me.

I am not a GAY and I have NEVER sexually molested our 9months and 2weeks old son and i have not in any way threaten my wife’s life or any member of her family as alleged by her in her publications.

The reason I left the house after Christmas day, is because of her cruelty and her violent attitude towards me.

I am a hard working and God fearing citizen who is incapable of hurting a fly, let alone committing such grievous act of child molestation. My personality to humanity can be confirm from my business allies, my beloved family, my friends, my neighbors and the society at large, I have NEVER had any criminal records all my years of being single and married. I strongly condemn the publication made by my wife and will at this junction highly recommend that she consults a psychiatrist.

The above allegations as alleged by my wife as put me and my entire family in an awkward position.

I have decided to use the appropriate channel to address this issue, my solicitors are currently putting mechineries in place to address the libelous statement. I shall not leave any stone unturned..

Voice messages and text messages confirming the true situation of what transpired between I and my wife will be made public in due course. 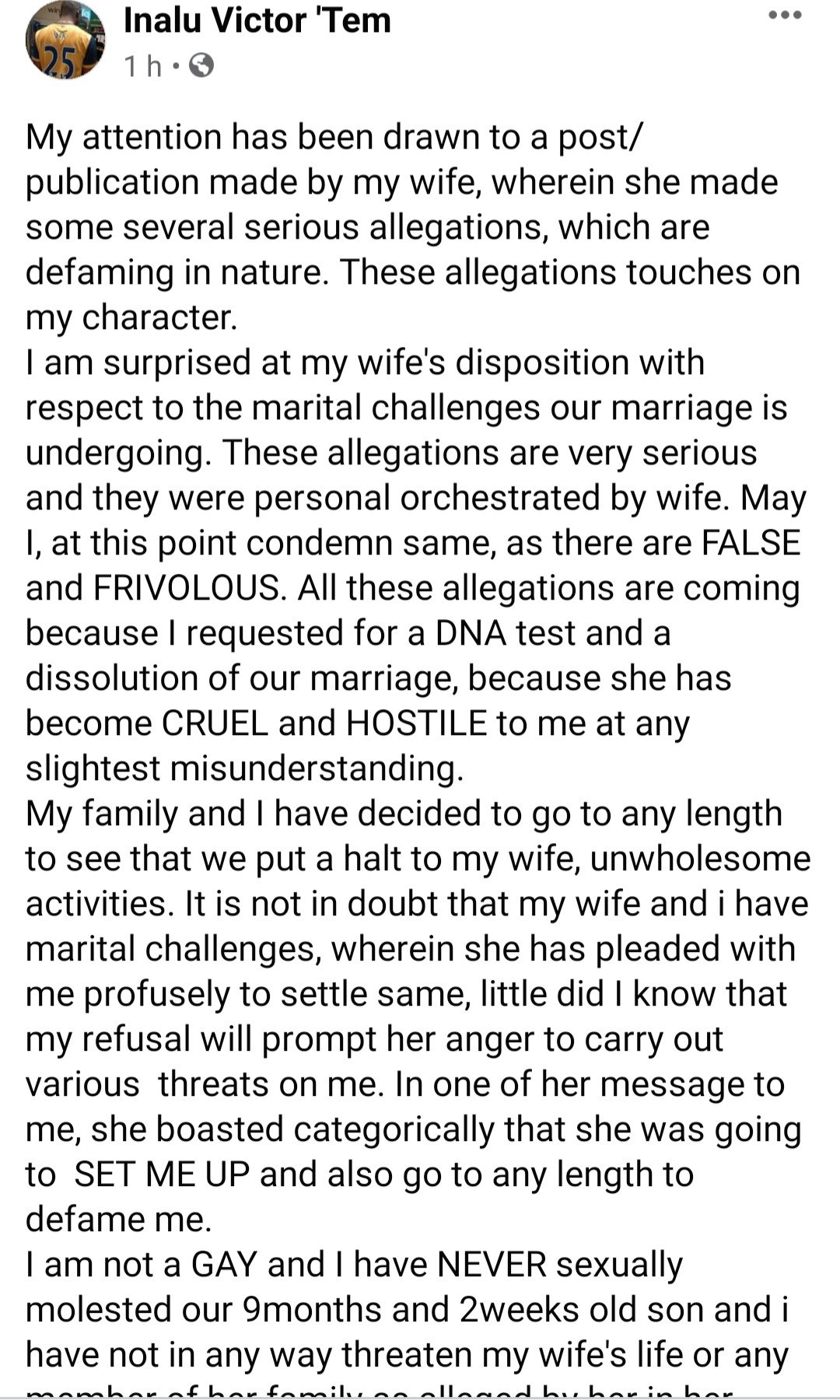 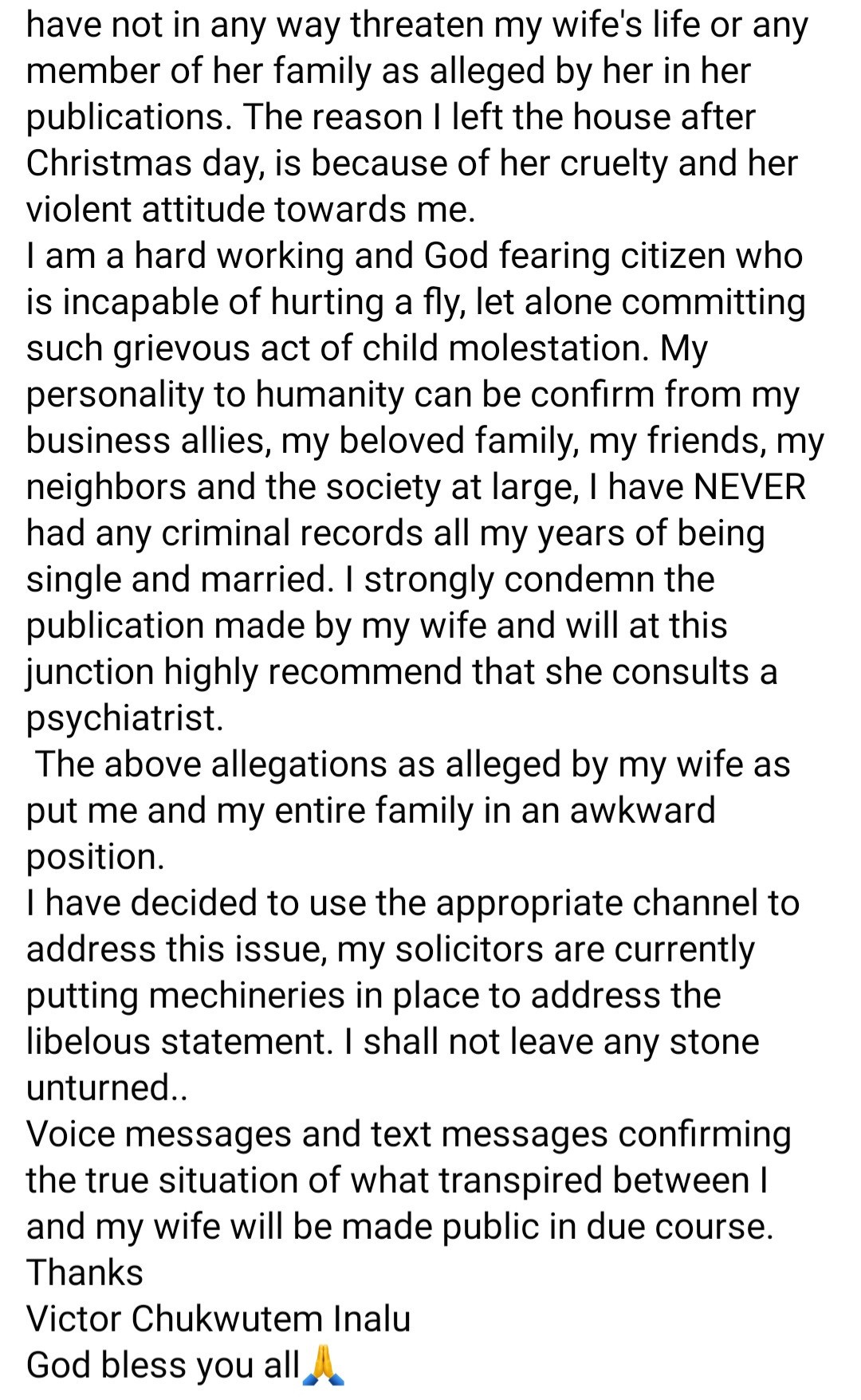 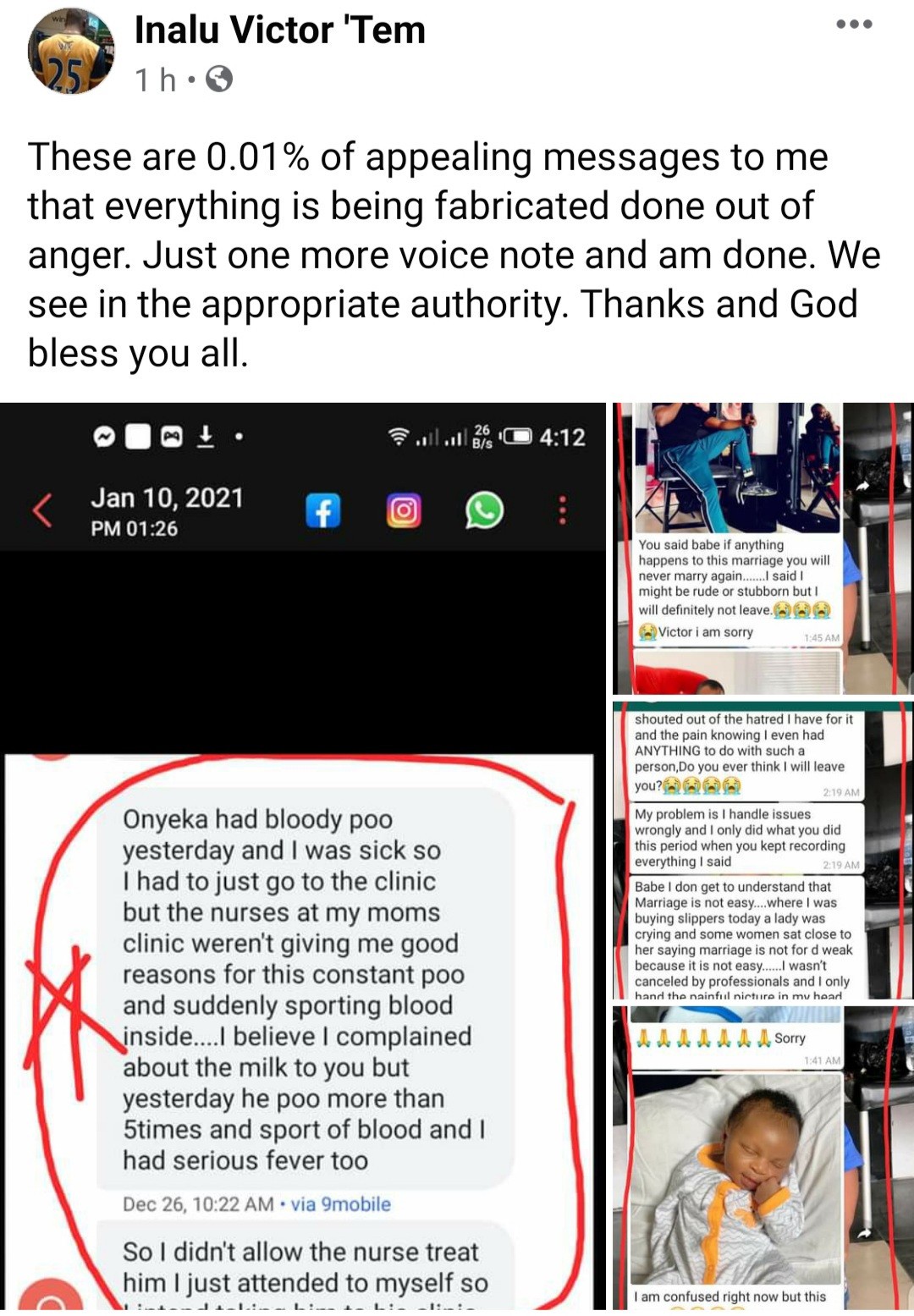 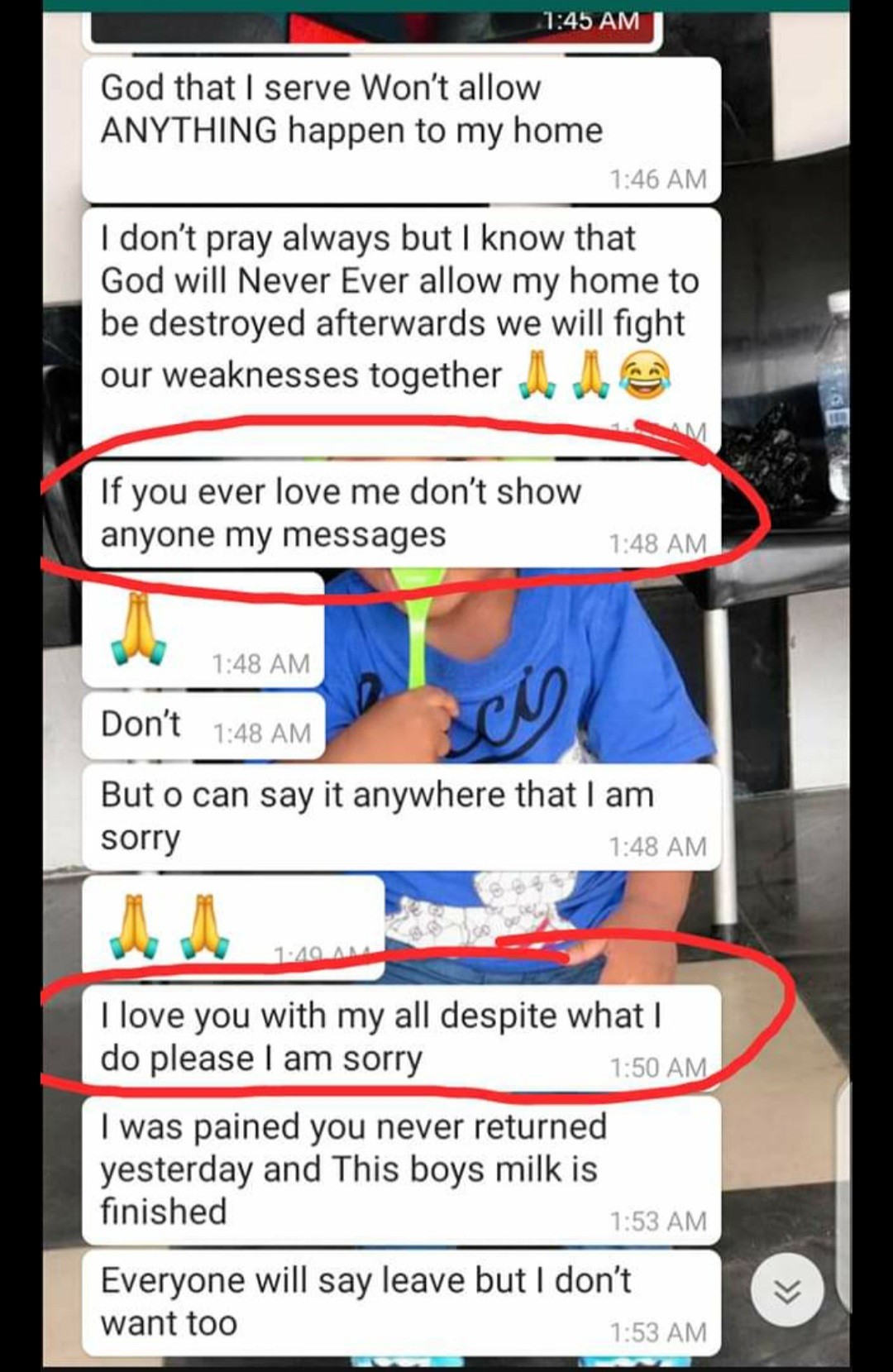 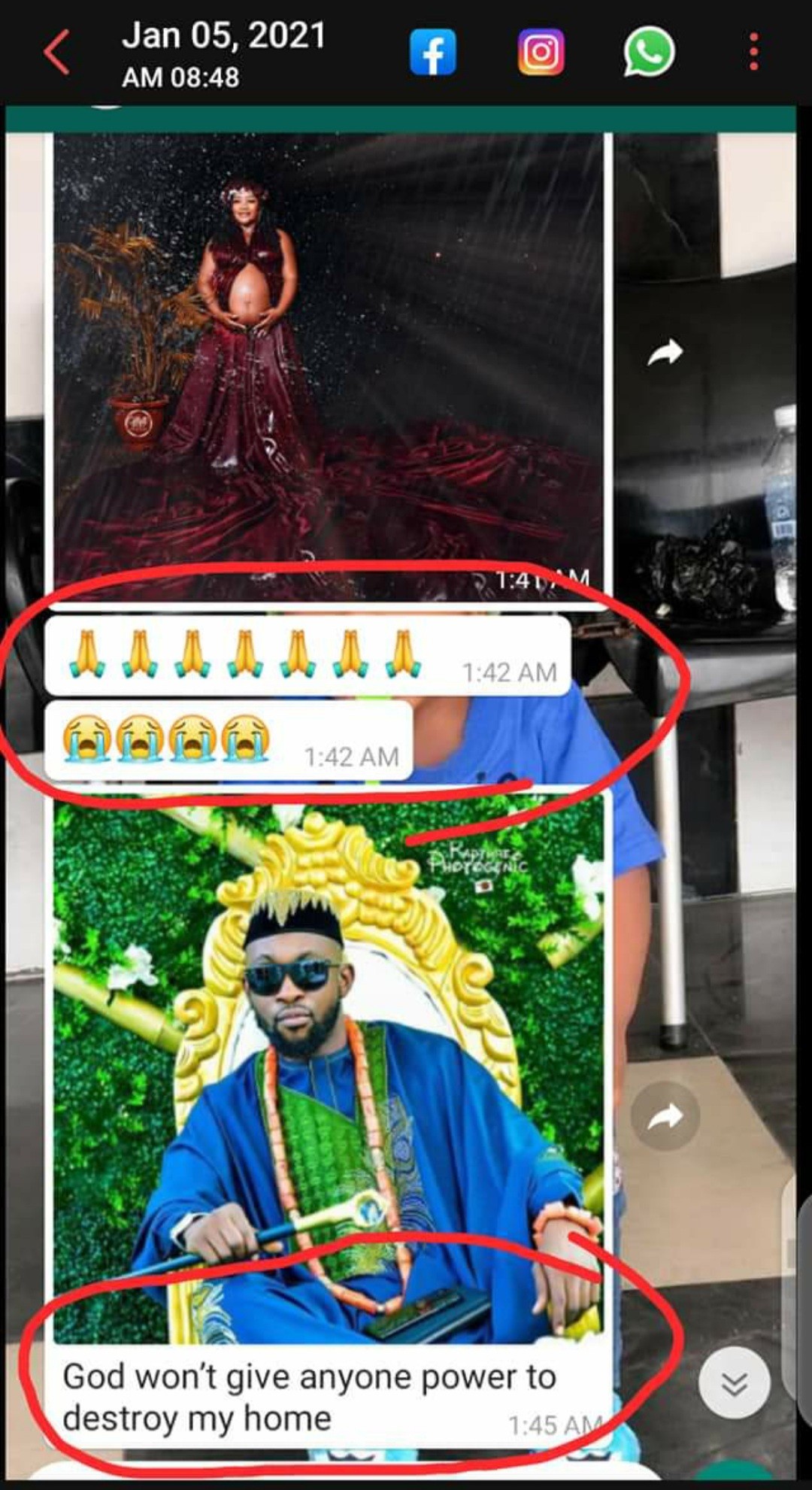 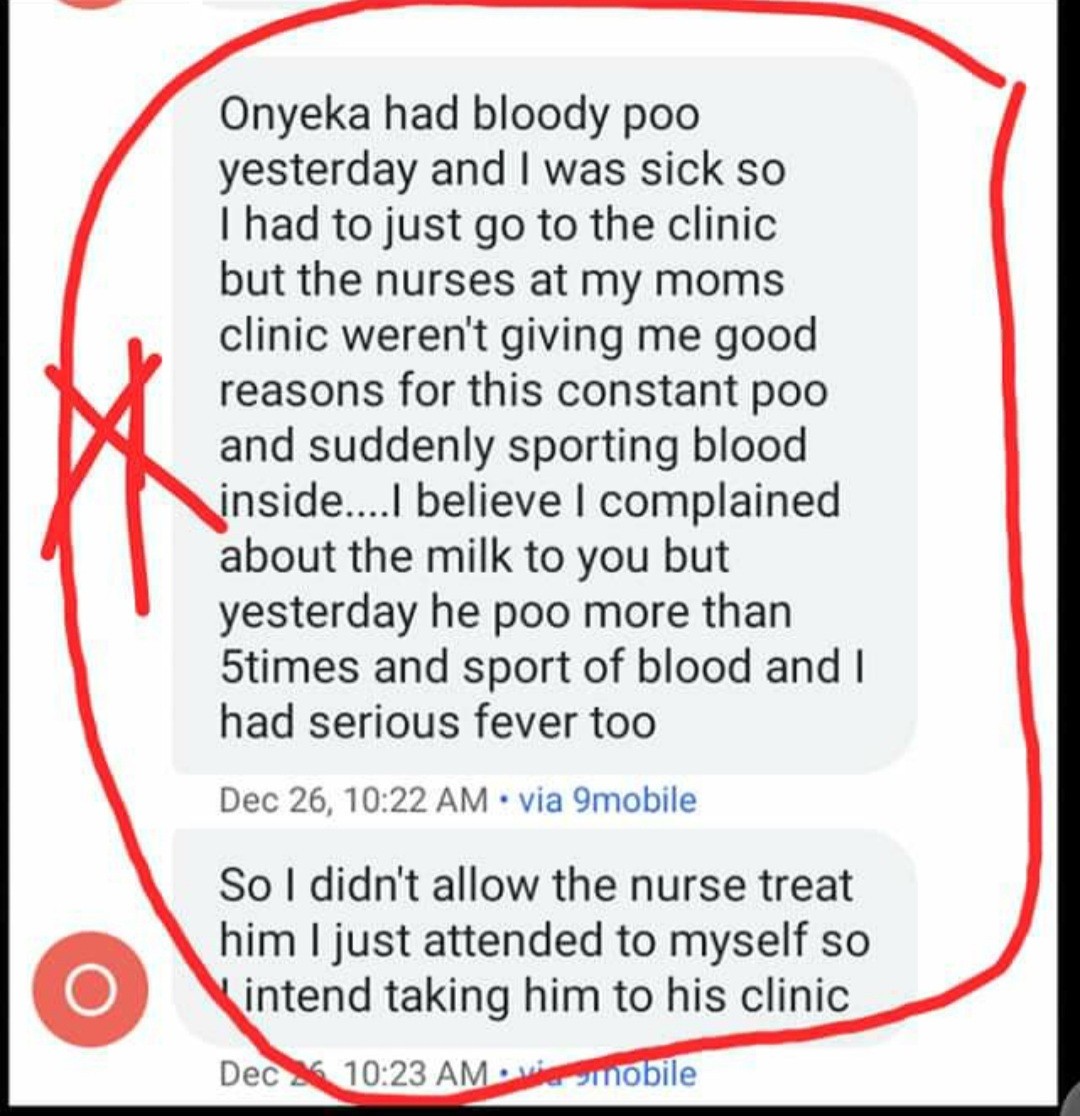 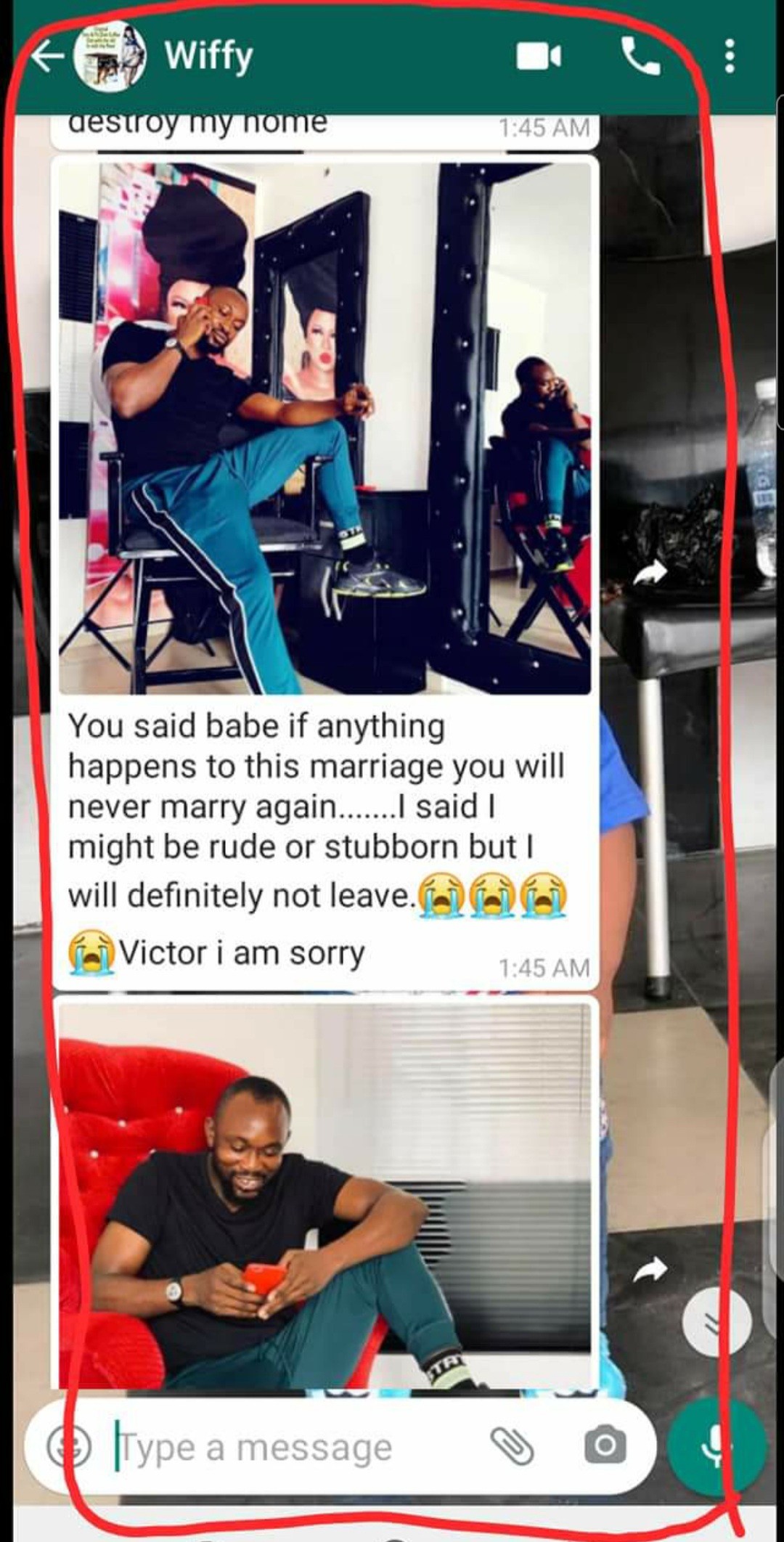 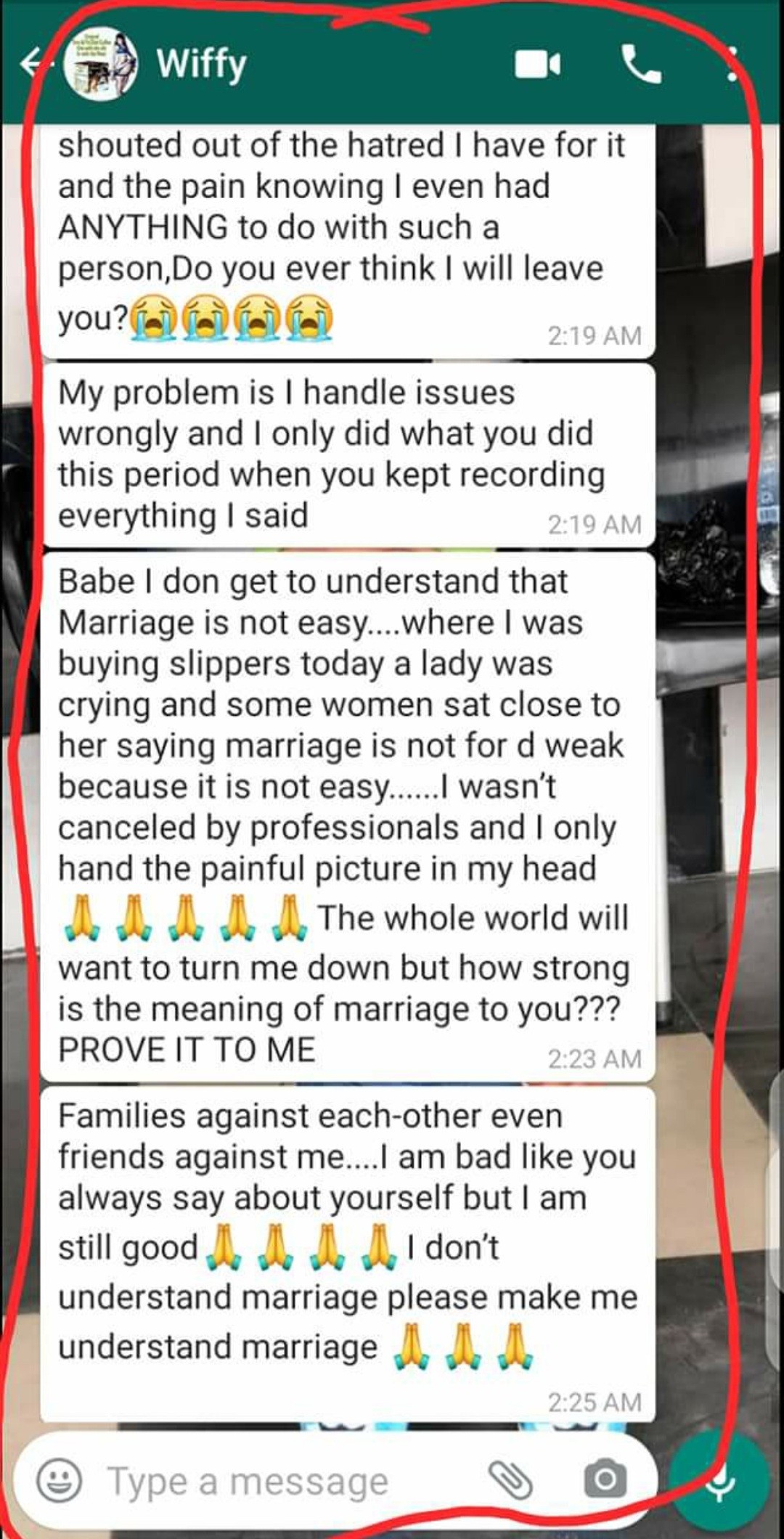 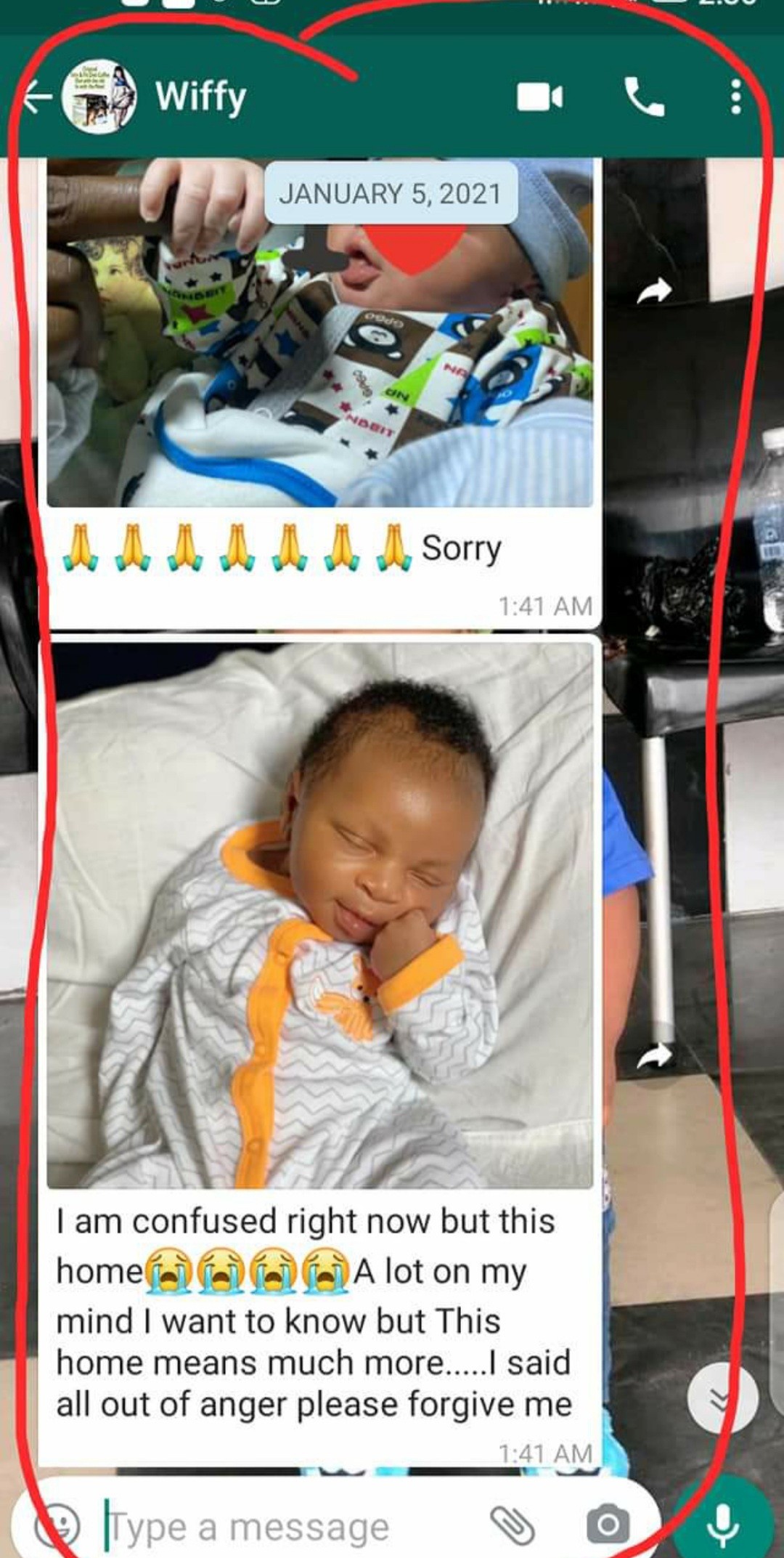 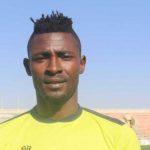 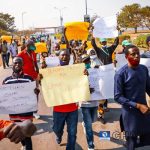