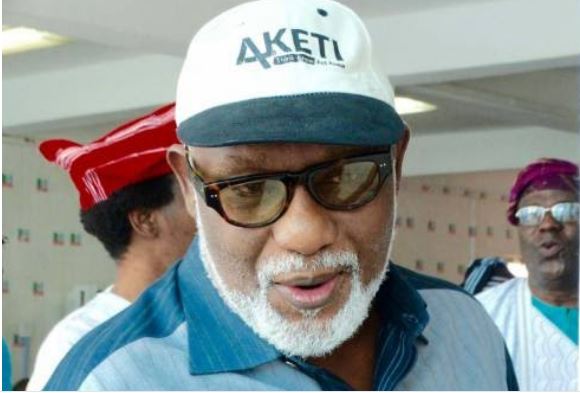 Ondo governor, Oluwarotimi Akeredolu, SAN, has declared that the tuition fees paid in some of the state-owned tertiary institutions can only purchase a pair of shoe and not enough to maintain them.

He urged the new Governing Boards of the four institutions in the state to improve funding in the schools through increment in tuition fee and endowment funds.

The Governor, who spoke on Tuesday at the inauguration of the boards, said the current tuition fees were not realistic and could not even maintain water supply in the schools.

The governor charged members of the institutions Governing boards not to entertain any fear, adding that they should be bold to make recommendations.

Akeredolu said: “The education of our people is important to us. It is not easy to govern uneducated people.

“What we pay as tution can buy a pair of shoe. The council members should look at it critically and advise us right.

“There is no other place in South West where they pay meager tution. People don’t want to hear it but we will say it, we are elected to take decision, and that decision we will take.”

A lawyer and right activist, Dr. Tunji Abayomi was inaugurated as the Chairman of / Pro Chancelor of the Adekunle Ajasin University, Akungba Akoko.

Femi Idris was also inaugurated as the Chairman of the state Local Government Service Commission. 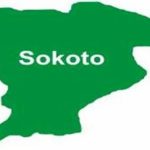 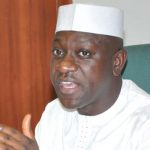