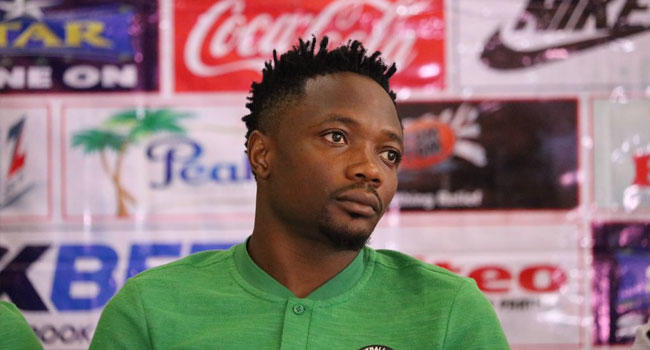 The 28-year-old has been unattached since quitting Al Nassr in October 2020.

According to Daily Mail, the Baggies have requested a visa for the winger and have also scheduled him for a medical on Wednesday.

Capped 95 times by Nigeria, Musa’s career has stalled since he left CSKA Moscow in 2016. Having scored 55 goals in 167 appearances for the Russians, he joined Leicester City in the summer of that year.

Things did not work out at the King Power Stadium, as the African made just seven league starts in 21 outings.

He joined after the Foxes had claimed the Premier League title and hoped to be part of something special with the club.

But he was loaned back to CSKA for the second half of the 2017/18 campaign.

He was then sold to Al Nassr in January 2019 and played 62 times in all competitions before being released. 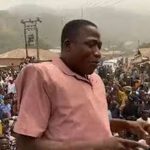 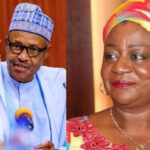