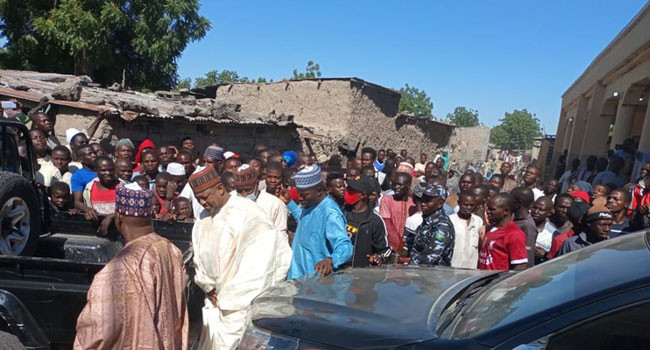 A federal government delegation led by the Senate President, Ahmad Lawan arrived Maiduguri, Borno State by mid-day of Monday November 30, on a condolence visit following the killing of 43 farmers by Boko Haram.

The delegation includes the Chief of Staff to the President, Professor Ibrahim Gambari, Ministers of the Federal Capital Territory, Mohammed Bello, Communications and Digital Economy, Ali Pantami and the Minister of State for Agriculture, Mustapha Baba Shehuri. 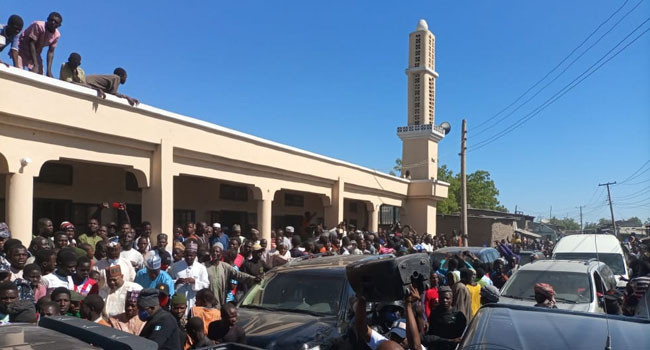 “The delegation was received on arrival at the Airport by the Borno State Deputy Governor, Usman Umar Gadafu.

“The delegation is in Borno, on behalf of President Muhammadu Buhari and the Federal Government, to commiserate and identify with the family of the victims, the Government and the people of Borno State over the incident.”

Here are more photos below….. 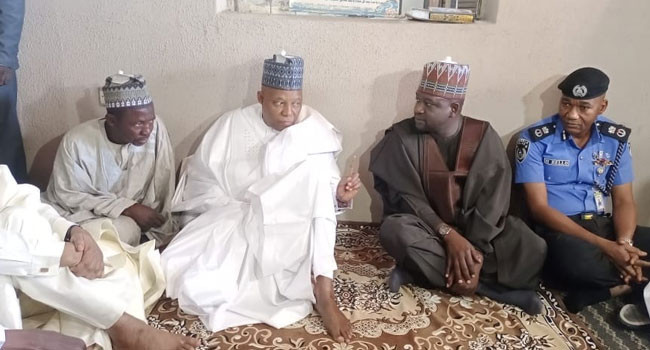 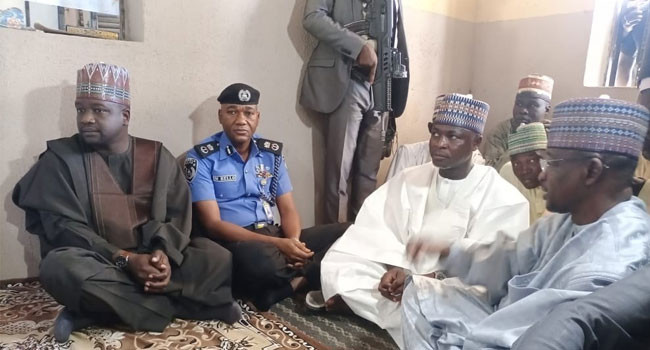 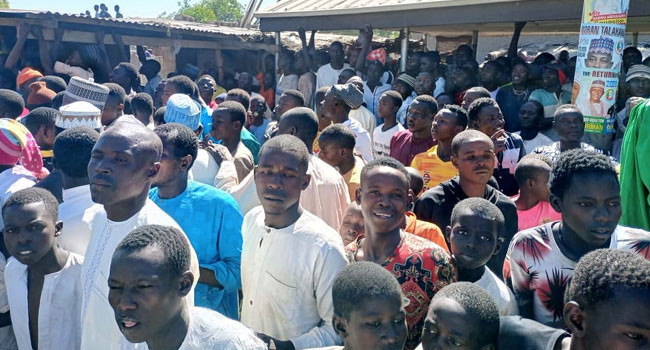 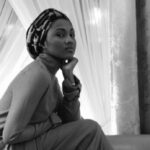 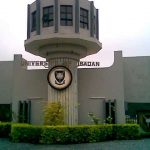