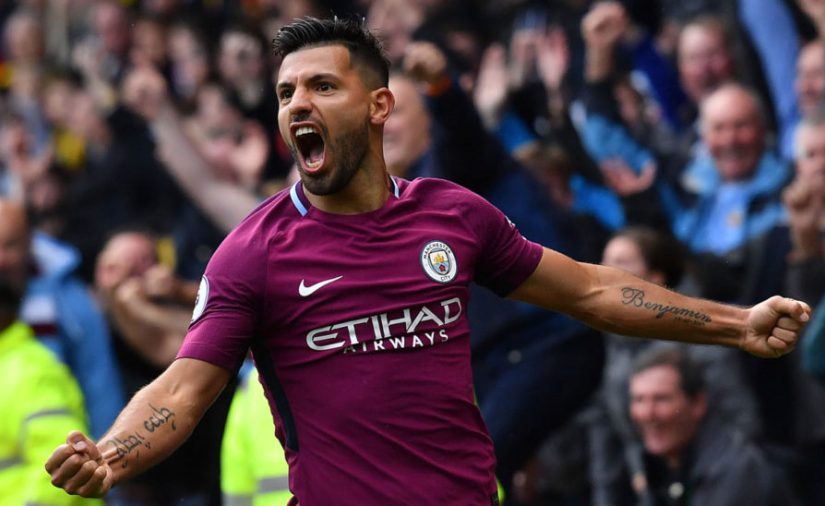 Argentine star, Sergio Aguero will leave Manchester City at the end of the season when his contract expires, the Premier League club confirmed on Monday.

“He joined City in the summer of 2011, making an immediate impact by scoring twice and creating an assist on his thirty-minute cameo debut in a 4-0 home win over Swansea City. It was a dramatic and impressive start that gave an indication of what was to follow,” the club said in a statement on its website.

“One renowned such moment would include his heart-stopping goal in the unforgettable final game of that same season against QPR which secured the Club’s first-ever Premier League title.”

Aguero joined City from Atletico Madrid in 2011 and has scored 257 goals in 384 games since, making him their record goal-scorer.

City chairman Khaldoon Al Mubarak said he would reserve any farewell speeches until Aguero actually leaves, but revealed he had commissioned a statue of the striker.

“This is not yet the moment for farewell words and speeches. There is still much to achieve,” he said with City in the running for their first ever European Champions League and hot favourites to win back the Premier League.

“In the meantime, it gives me great pleasure to announce that we will be commissioning an artist to create a statue of Sergio to live at the Etihad Stadium,” the Manchester Evening News reported.

The newspaper said City were planning a farewell party for Aguero after their final game of the Premier League season against Everton May 23. 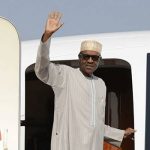 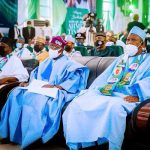