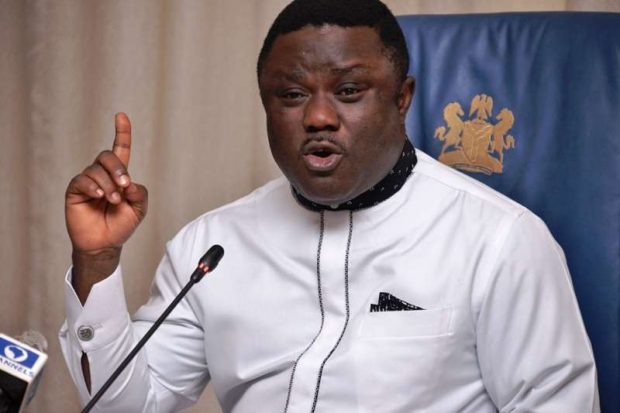 Governor Ben Ayade of Cross River has said he thinks the embattled journalist (Agba Jalingo) should be released from the prison.

Speaking after a long silence on the matter, Governor Ayade said the journalist who is standing trial for treason and for allegedly criticising his government, acted out of youthful exuberance.

“I am of the opinion that Agba should be released because I think he was just youthfully excited.

“If you ask Agba Jalingo today, I am the one working with his lawyers for his freedom, I am the one sustaining him and sending upkeeps,” Ayade claimed.

The governor also denied being the one who ordered the journalist’s arrest, stating that the case is between Agba Jalingo and the Federal Government.

“In court, it is Federal Government versus Agba Jalingo, not Cross River State,” Mr Ayade told reporters on Monday at the presidential villa, Abuja, where he went to meet President Muhammadu Buhari.

Governor Ayade said the arrest and trial of Agba Jalingo are in connection with Omoyele Sowore’s #RevolutionNow protest, adding that the journalist left his core profession and began to meddle into politics.

“You are seeing him as a journalist, but he’s not, he’s the chairman of Sowore’s party in Cross River State so he’s a politician. He has a primary calling, which is journalism.

“Once he started the campaign to overthrow the government of President Buhari, he ceased to be seen from the point of a journalist because he has become the state chairman of a party,” Governor Ayade stated.

The governor reiterated that he has been working for Mr. Jalingo’s release from Calabar prison where he has been incarcerated.

Until his arrest, Mr. Jalingo was the publisher of Cross RiverWatch.

He was apprehended was on August 22 allegedly over a report suggesting that Governor Ayade diverted N500 million belonging to the state, a claim which the government has strongly refuted. 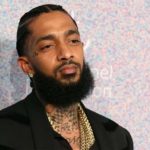 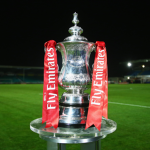