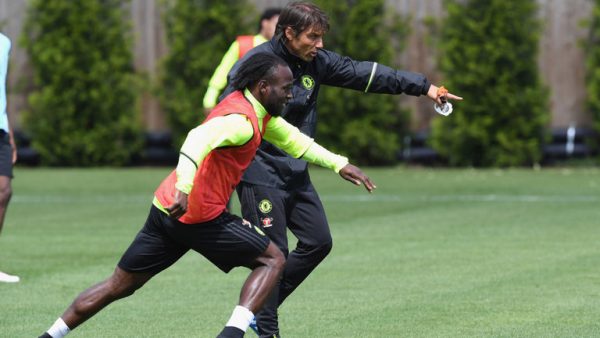 Super Eagles and Chelsea  winger Victor Moses is expected to rejoin the  Blues in their Tuesday’s training session after he was given a day off by coach Antonio Conte.

Moses played a huge role in Chelsea’s 2-1 win over Tottenham Hotspur at Wembley on Sunday and was granted a day rest along with England U-20 wing-back Fikayo Tomori who was an  unused substitute in their  Sunday’s match. 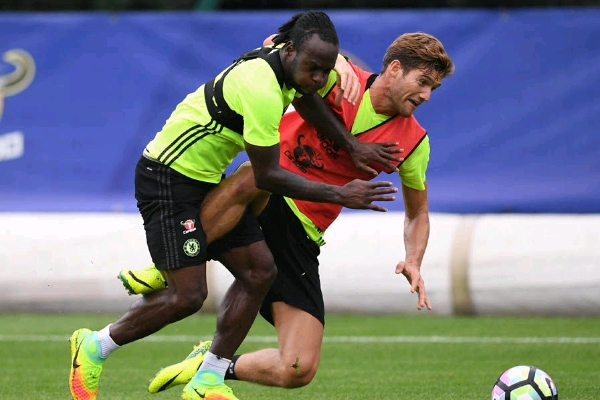 According to Chelseafc.com, Moses played his first EPL match for Chelsea against Spurs after serving two match suspension, but was given a day rest to enable the tireless winger rejuvenate in fitness and for this Sunday’s clash against Everton at Stamford Bridge.

Moses is expected to make a return to Super Eagles for the  epic 2018 FIFA World Cup qualifiers against The Indomitable Lions of Cameroon on September 1 in Uyo and the return leg on September 4  in Yaounde.

Super Eagles list for the two legged match is expected  be officially made public today by the NFF. 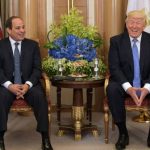 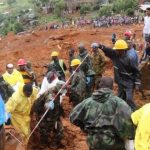