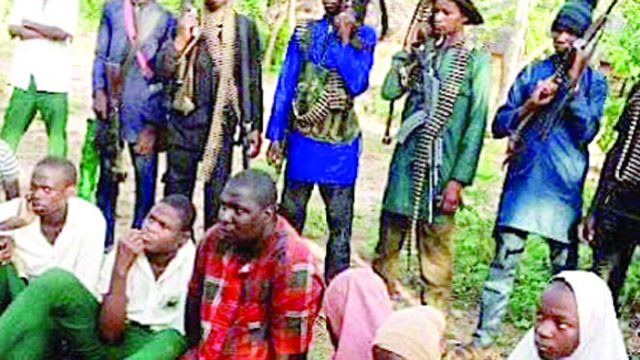 The over 90 students and members of staff of Federal Government College (FGC), Birnin Yauri, in Kebbi State, have been released.

The victims regained freedom after spending 118 days in captivity.

Recall that on Thursday, June, 17, bandits numbering about 150 invaded the college and abducted over 90 students, comprising male and female, and three members of staff, among them a vice principal.

A father of one of the kidnapped students, confirmed to Daily Trust that the students have been released. 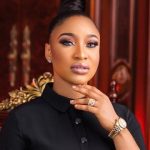 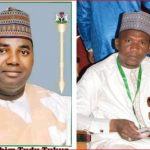