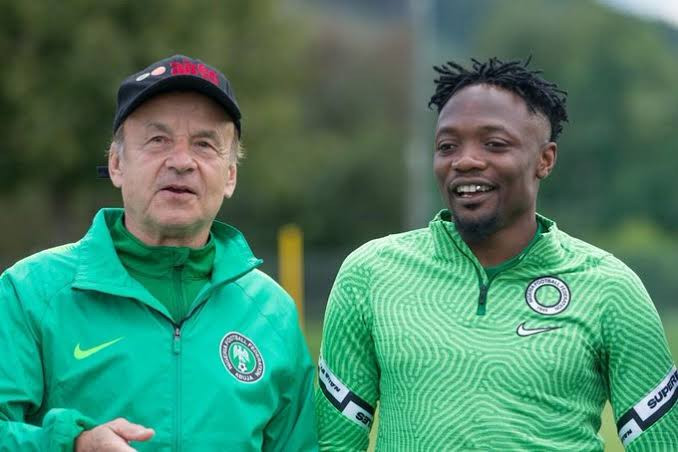 Super Eagles stars, Ahmed Musa, Kelechi Iheanacho and Oghenekaro Etebo have arrived in Nigeria from their foreign clubs ahead of a must win African Cup of Nations match against Sierra Leone at the Ogbemudia Stadium, Benin, Edo State on Friday November 13.

Nigeria, three-time African champions will play the Leone Stars in a double-header starting  on Friday before the second leg next week. 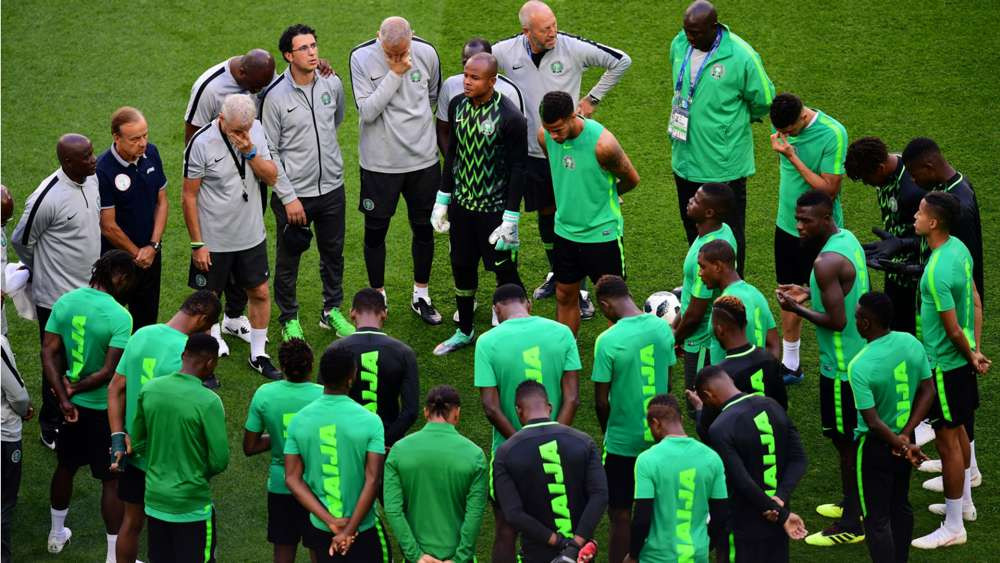 Super Eagles coach Gernot Rohr is expecting 24 players in camp for the games and the team captain Musa, alongside Kelechi Iheanacho, Maduka Okoye, Oghenekaro Etebo and Paul Onuachu are the early arrivals

Musa had explained on Sunday he was supposed to be in camp along with his other teammates that day but couldn’t get a flight early enough.

“We are supposed to be in camp today but we didn’t get a flight, the flight is fully booked, and then we have a schedule for a flight tomorrow so everybody is expected to be in Benin tomorrow,” Musa told the media.

The Super Eagles will be without Nantes winger Moses Simon and Midtylland’s Frank Onyeka due to injuries and they have been replaced by Paul Onuachu and Shehu Abdullahi.

Nigeria leads Group L with six points from two games after victories over the Republic of Benin and Lesotho.

If Nigeria wins both games,  they could get an early slot in the 2021 Africa Cup of Nations in Cameroon. 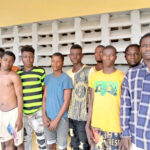 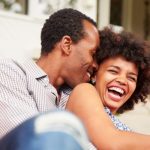