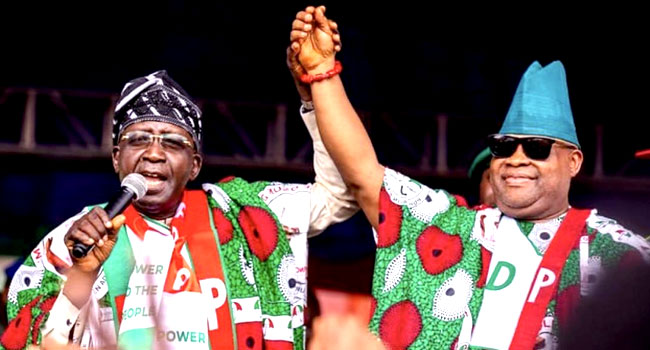 National Chairman of the Peoples Democratic Party (PDP), Dr Iyorchia Ayu, has hailed the people of Osun State for returning the party to power and freeing themselves from a government of excuses.

Dr Ayu said this in a statement on Sunday in which he also commended his party’s candidate and winner of the state’s governorship election, Senator Ademola Adeleke.

Adeleke had secured 403, 371 votes in the poll to defeat incumbent governor, Gboyega Oyetola, who secured 375, 027 votes.

The PDP leader who said the victory was symbolic for two reasons shared the reasons behind that.

He said, “Twelve years ago, specifically on 26th November 2010, the PDP lost Osun State – not through the ballot-box – but via a judicial coup (ruling).

“That coup (ruling) terminated the action-packed tenure of HE Olagunsoye Oyinlola. And since then, Osun has been frozen in executive misrule and underdevelopment.

“Four years ago, the PDP won the governorship, but our Candidate, Sen. Adeleke, was robbed of victory in broad daylight. We went back to the drawing board, and today, we have reclaimed our victory.

“Today is, therefore, not just a day of double restoration – it’s a day of redemption too. It restores PDP to power and redeems the Osun people from the scourge of mediocrity, empty promises, and excuses.”

Apart from what he considers positive implications for his party and the people of the state, Dr Ayu believes the victory is a sign of what would happen in the 2023 general elections.

“This election was a referendum on the disastrous APC stewardship and proves conclusively that Nigerians want PDP back. And, indeed, PDP is coming!” he declared.

He also gave insight into how difficult the PDP found the contest, no thanks to manoeuvres he blamed the APC for.

“A few days ago, the defeated and outgoing Governor, HE Adegboyega Oyetola, and his party, the APC, did everything to frustrate us. This included denying us the use of any public facility in the state capital for our mega-rally,” he said.

“We had to use the party’s state secretariat. As it were, we couldn’t have access to the stadium, but we had access to the people’s hearts, loyalty, and votes.

Dr Ayu thanked all the stakeholders in the election – from the PDP’s national Campaign Council to its Presidential and Vice Presidential candidates – Atiku Abubakar and Ifeanyi Okowa, as well as the Independent National Electoral Commission.

He reserved strong words of appreciation for the people of Osun.

“I congratulate the good people and residents of Osun state. I hail every party stakeholder who stood with us in action, prayers, and hope,” he said.

With the election won, the PDP National Chairman said it was time to transition from opposition to governing the state and pushing collectively nationwide for victory in the 2023 election.

“With OSUN DONE, NEXT VILLA!” he said. “We call on all PDP members and all Nigerians to join the moving PDP train. Don’t be left behind. Our NEXT destination is ASO VILLA.

“With PDP, Nigeria shall rise again. Indeed, she is already rising. Osun people have spoken. The rest of Nigeria shall speak with a resounding Voice on 25th February 2023.” 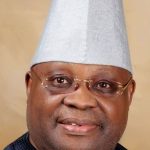 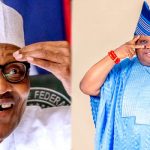