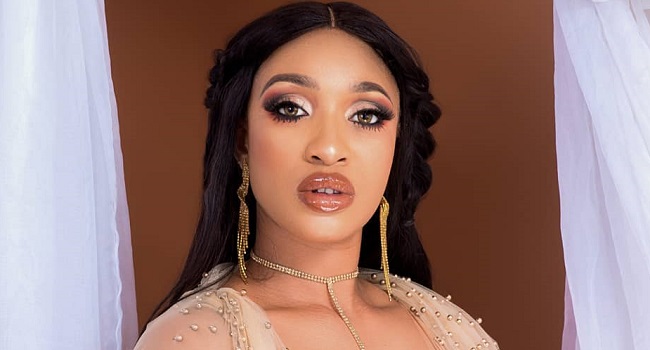 Nigerian Actress Tonto Dikeh has once again, shared a life advice thought on her social media page; Instagram, talking about anger and how she wished she knew more about the subject at her early stage of life.

The actress in her post took back to memory lane on some decisions she made in the past and according to her, when she reflects on those decisions which was influenced by anger, she said she wished she could have control over her angry gene.

Although, she didn’t specifically stated in the post what situations in her life she was making references to. However, most of her followers who had interest in her post attribute it to her recent unsuccessful marriage with her ex-husband, Olakunle Churchill.

Tonto’s post read “It’s okay for you to be angry about what happened to you, just don’t let your anger make you like the one who broke you. Stay true to yourself”

Sometimes, celebrities found it thought provoking when people try to interpret their social media post with their own understanding other than themselves.

However, most of these fans interpretations are mostly influenced by series of posts shared by the celebrities. In this case, Tonto Dike’s post which has been attributed as her regretting moment of breaking up with her husband was somehow by her follow up post which read;

“When you are looking for a wife material, be sure you are a husband tailor because a bad tailor can spoil a good material” 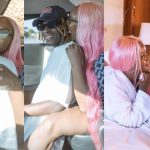 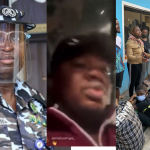