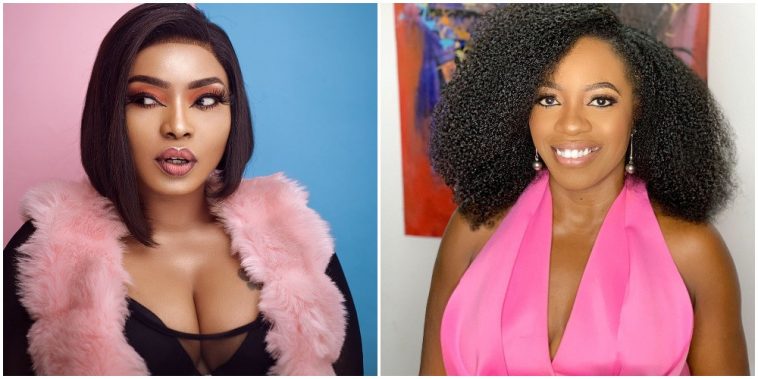 Actress Halima Abubakar has reacted to media personality, Shade Ladipo saying women shouldn’t be ashamed of the number of people they’ve slept with.

Shade Ladipo in an Instatory post she shared, stated that sex-shaming especially when done to women is “older than Methuselah”.  She urged women to hold their heads high no matter the number of people they’ve slept with, because they are not Chidinma Ojukwu who killed her “benefactor” after they had sex. 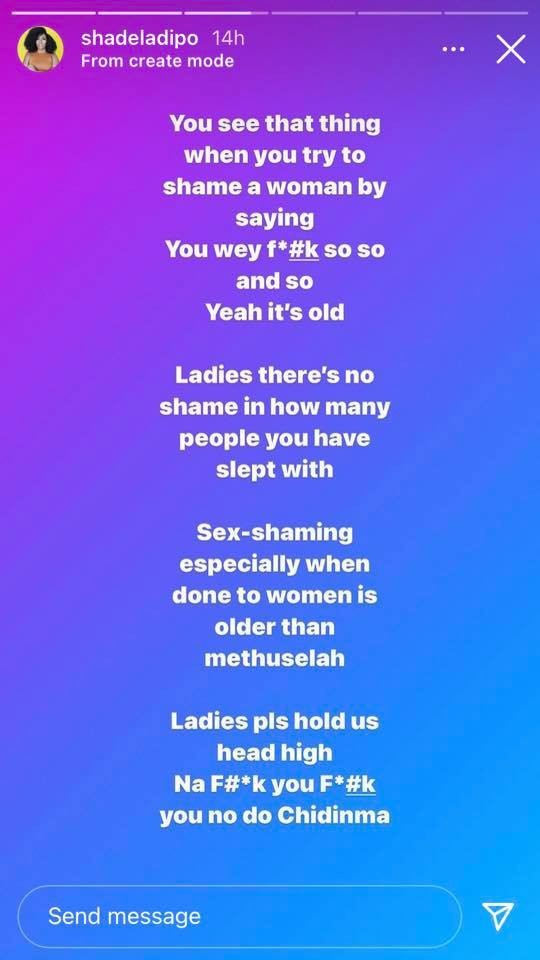 Halima Abubakar who reacted to this, described it as an “irresponsible” statement. 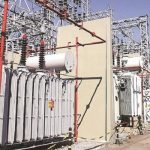 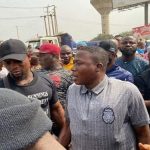