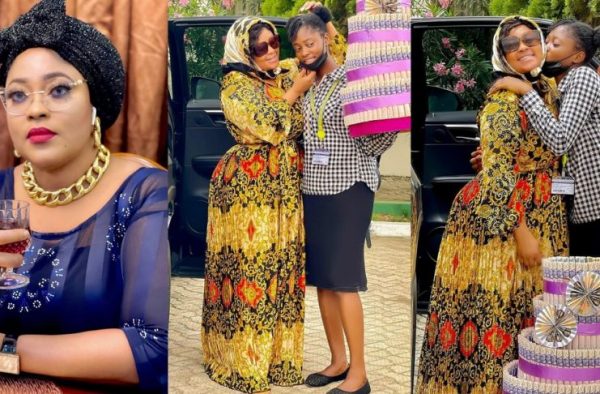 Nollywood actress, Biodun Okeowo popularly known as Omoborty, has replied a fan who compared her parenting style to that of her colleagues, while commending her daughter’s dressing.

The actress had taken to Instagram to share photos of herself posing with her daughter, Victoria, and penned a word of prayers to mothers.

In the photos believed to be taken on her daughter’s birthday on March 13th, she wore a checkered shirt and a knee-length skirt, with flat shoes. 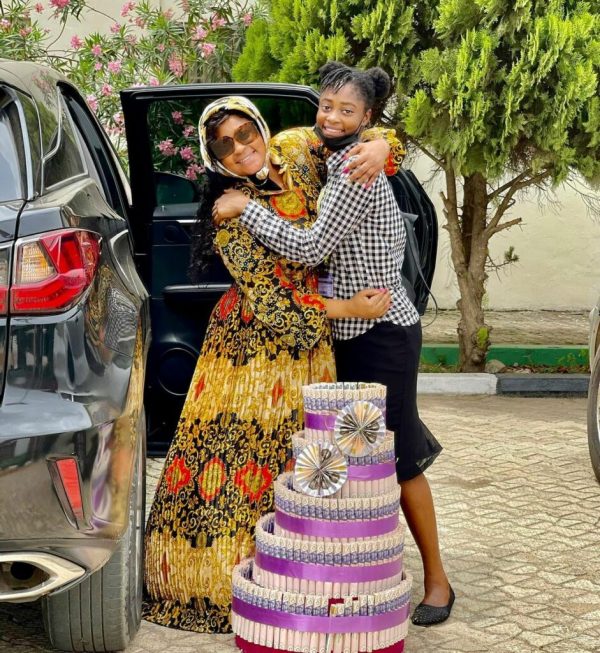 Reacting to the photos, a fan applauded Biodun Okeowo for not allowing her daughter wear revealing clothes like her colleagues in the entertainment industry.

“I’m super proud of u, thanks for training her in a rightful way.Not exposing her body like other celebrities daughter’s do it’s a sign of giving her good home training

u will surely reap the fruit of your labour on her in Jesus name !!!” she wrote. 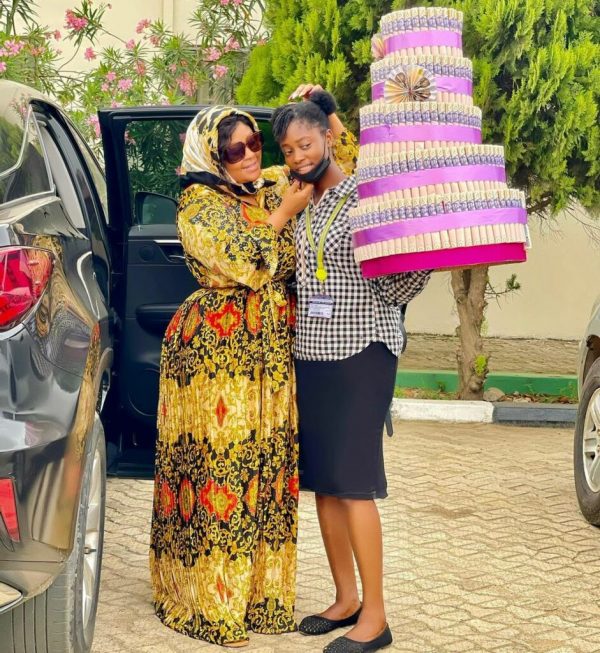 In response, Biodun Okeowo thanked the fan for her compliment, however, she cautioned her against pitching her daughter against her colleagues’ children.

“Thanks for your comment my darling sis. But I will appreciate you commend her and leave it at that.
I sincerely don’t appreciate when my colleagues children are being compared with my kids….or talked about in a derogatory manner. The fact that she dresses this way does not make her a super child. It’s the mind that matters… and relationship with God.” 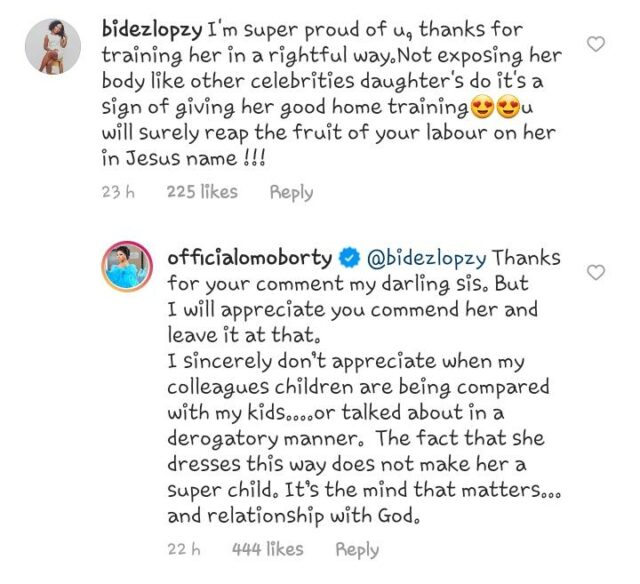 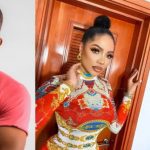 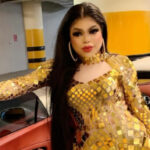