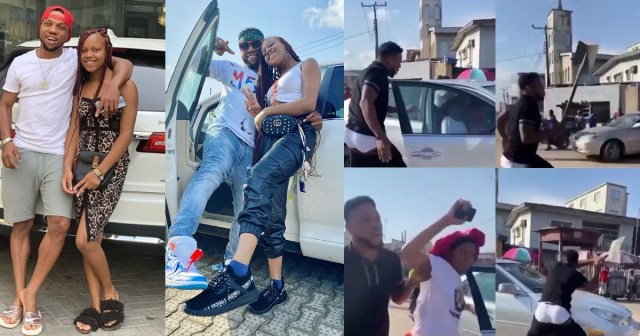 A video that’s emerged online shows the moment popular Nollywood actor, Charles Okocha took drastic action after discovering that his alleged teenage daughter was taken out by a man in a car.

According to reports surrounding the video, it’s alleged that the actor was fed with information that the guy in question who took his daughter out, allegedly wanted to “jazz” his daughter during their outing. 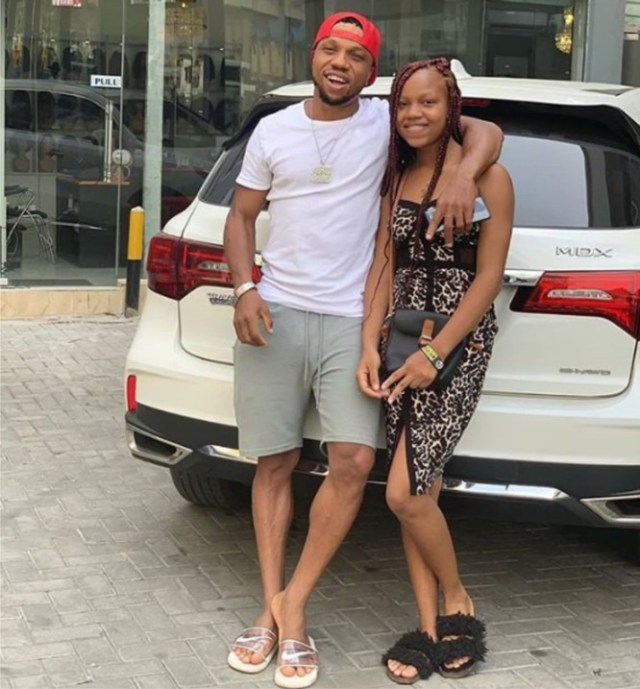 In the video that was shared, the actor is first seen walking up to the vehicle and pulling a young lady, supposedly his daughter, out of the car, before going berserk and throwing a tantrum at the scene, swearing to deal with the guy who took his daughter.

After pacing and shouting for some time, the actor is seen grabbing a shovel and then begins to smash the guy’s windscreen into pieces.

An Instagram user, @brodamike1 who got a hold of the video, shared it on his page while reacting to it. Watch the video, 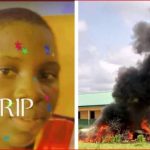 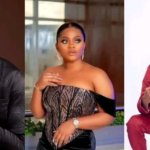