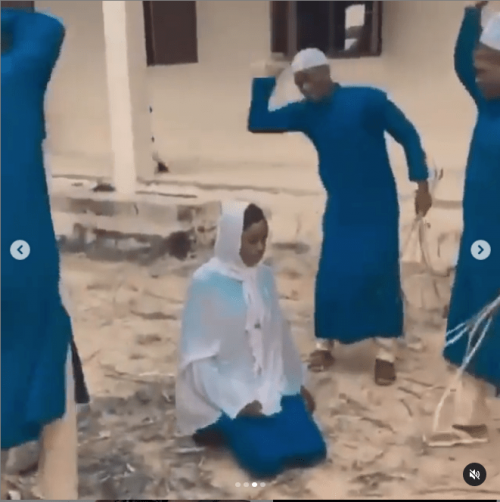 Actor Charles Inojie has reacted to a viral video of female and male Islamic students being flogged mercilessly and left with graphic cane marks by their Islamic teachers.

Three Islamic teachers were seen in the video, flogging the students at the same time and changing their cane each time it broke.

Reacting to this, Inojie stated that it is a brazen display of barbarism as there are other means of administering discipline no matter the offence committed.

Revealing that he heard the incident occurred in Ilorin, he added that the Kwara State government has a duty to redeem itself before the whole world or risk raising hardened criminals that would turn around to terrorise the society tomorrow.

How could any school authority find justification for this? Which parent would see SLIDE 4 and be able to sleep well at night, and to think that their teachers are there watching with glee and urging the assailants on is all the more heartbreaking

Whatever offence they might have committed, the school should have other means of administering discipline than this brazen display of barbarism

I hear this happened in Ilorin.
Oya, Kwara State government over to you. You have a duty to redeem yourself before the whole world otherwise you would only have succeeded in raising hardened criminals that would turn around to terrorise society tomorrow 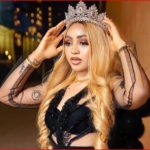 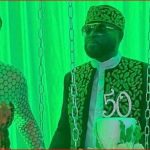