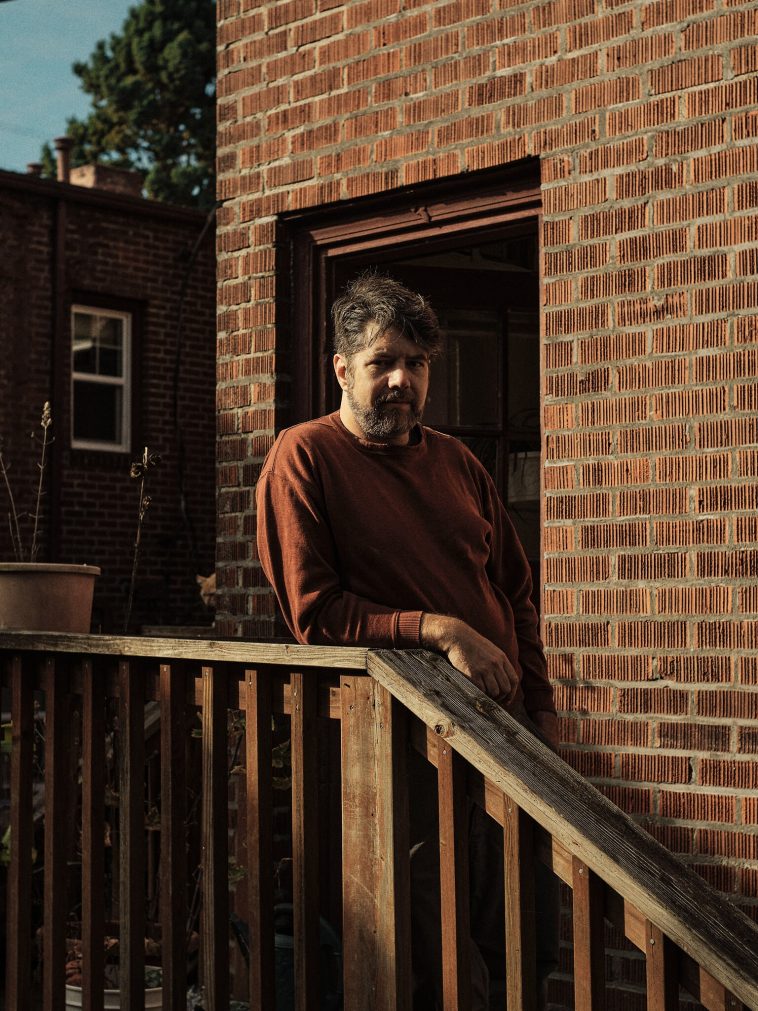 This is needed in Africa, especially Nigeria #EndSars

In early September, the City Council in Portland, Ore., met virtually to consider sweeping legislation outlawing the use of facial recognition technology. The bills would not only bar the police from using it to unmask protesters and individuals captured in surveillance imagery; they would also prevent companies and a variety of other organizations from using the software to identify an unknown person.

During the time for public comments, a local man, Christopher Howell, said he had concerns about a blanket ban. He gave a surprising reason.

“I am involved with developing facial recognition to in fact use on Portland police officers, since they are not identifying themselves to the public,” Mr. Howell said. Over the summer, with the city seized by demonstrations against police violence, leaders of the department had told uniformed officers that they could tape over their name. Mr. Howell wanted to know: Would his use of facial recognition technology become illegal?

Portland’s mayor, Ted Wheeler, told Mr. Howell that his project was “a little creepy,” but a lawyer for the city clarified that the bills would not apply to individuals. The Council then passed the legislation in a unanimous vote.

Mr. Howell was offended by Mr. Wheeler’s characterization of his project but relieved he could keep working on it. “There’s a lot of excessive force here in Portland,” he said in a phone interview. “Knowing who the officers are seems like a baseline.”

Mr. Howell, 42, is a lifelong protester and self-taught coder; in graduate school, he started working with neural net technology, an artificial intelligence that learns to make decisions from data it is fed, such as images. He said that the police had tear-gassed him during a midday protest in June, and that he had begun researching how to build a facial recognition product that could defeat officers’ attempts to shield their identity.

“This was, you know, kind of a ‘shower thought’ moment for me, and just kind of an intersection of what I know how to do and what my current interests are,” he said. “Accountability is important. We need to know who is doing what, so we can deal with it.”

Mr. Howell is not alone in his pursuit. Law enforcement has used facial recognition to identify criminals, using photos from government databases or, through a company called Clearview AI, from the public internet. But now activists around the world are turning the process around and developing tools that can unmask law enforcement in cases of misconduct.

“It doesn’t surprise me in the least,” said Clare Garvie, a lawyer at Georgetown University’s Center on Privacy and Technology. “I think some folks will say, ‘All’s fair in love and war,’ but it highlights the risk of developing this technology without thinking about its use in the hands of all possible actors.”

The authorities targeted so far have not been pleased. The New York Times reported in July 2019 that Colin Cheung, a protester in Hong Kong, had developed a tool to identify police officers using online photos of them. After he posted a video about the project on Facebook, he was arrested. Mr. Cheung ultimately abandoned the work.

This month, the artist Paolo Cirio published photos of 4,000 faces of French police officers online for an exhibit called “Capture,” which he described as the first step in developing a facial recognition app. He collected the faces from 1,000 photos he had gathered from the internet and from photographers who attended protests in France. Mr. Cirio, 41, took the photos down after France’s interior minister threatened legal action but said he hoped to republish them.

“It’s about the privacy of everyone,” said Mr. Cirio, who believes facial recognition should be banned. “It’s childish to try to stop me, as an artist who is trying to raise the problem, instead of addressing the problem itself.”

Many police officers around the world cover their faces, in whole or in part, as captured in recent videos of police violence in Belarus. Last month, Andrew Maximov, a technologist from the country who is now based in Los Angeles, uploaded a video to YouTube that demonstrated how facial recognition technology could be used to digitally strip away the masks.

In the simulated footage, software matches masked officers to full images of officers taken from social media channels. The two images are then merged so the officers are shown in uniform, with their faces on display. It’s unclear if the matches are accurate. The video, which was reported earlier by a news site about Russia called Meduza, has been viewed more than one million times.

“For a while now, everyone was aware the big guys could use this to identify and oppress the little guys, but we’re now approaching the technological threshold where the little guys can do it to the big guys,” Mr. Maximov, 30, said. “It’s not just the loss of anonymity. It’s the threat of infamy.”

These activists say it has become relatively easy to build facial recognition tools thanks to off-the-shelf image recognition software that has been made available in recent years. In Portland, Mr. Howell used a Google-provided platform, TensorFlow, which helps people build machine-learning models.

“The technical process — I’m not inventing anything new,” he said. “The big problem here is getting quality images.”

Mr. Howell gathered thousands of images of Portland police officers from news articles and social media after finding their names on city websites. He also made a public records request for a roster of police officers, with their names and personnel numbers, but it was denied.

Facebook has been a particularly helpful source of images. “Here they all are at a barbecue or whatever, in uniform sometimes,” Mr. Howell said. “It’s few enough people that I can reasonably do it as an individual.”

Mr. Howell said his tool remained a work in progress and could recognize only about 20 percent of Portland’s police force. He hasn’t made it publicly available, but he said it had already helped a friend confirm an officer’s identity. He declined to provide more details.

Derek Carmon, a public information officer at the Portland Police Bureau, said that “name tags were changed to personnel numbers during protests to help eliminate the doxxing of officers,” but that officers are required to wear name tags for “non-protest-related duties.” Mr. Carmon said people could file complaints using an officer’s personnel number. He declined to comment on Mr. Howell’s software.

Older attempts to identify police officers have relied on crowdsourcing. The news service ProPublica asks readers to identify officers in a series of videos of police violence. In 2016, an anti-surveillance group in Chicago, the Lucy Parsons Lab, started OpenOversight, a “public searchable database of law enforcement officers.” It asks people to upload photos of uniformed officers and match them to the officers’ names or badge numbers.

“We were careful about what information we were soliciting. We don’t want to encourage people to follow officers to playgrounds with their kids,” said Jennifer Helsby, OpenOversight’s lead developer. “It has resulted in officers being identified.”

For example, the database helped journalists at the Invisible Institute, a local news organization, identify Chicago officers who struck protesters with batons this summer, according to the institute’s director of public strategy, Maira Khwaja.

Photos of more than 1,000 officers have been uploaded to the site, Ms. Helsby said, adding that versions of the open-source database have been started in other cities, including Portland. That version is called Cops.Photo, and is one of the places from which Mr. Howell obtained identified photos of police officers.

Mr. Howell originally wanted to make his work publicly available, but is now concerned that distributing his tool to others would be illegal under the city’s new facial recognition laws, he said.

“I have sought some legal advice and will seek more,” Mr. Howell said. He described it as “unwise” to release an illegal facial recognition app because the police “are not going to appreciate it to begin with.”

“I’d be naïve not to be a little concerned about it,” he added. “But I think it’s worth doing.” 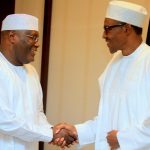 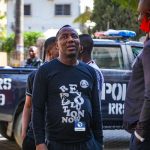