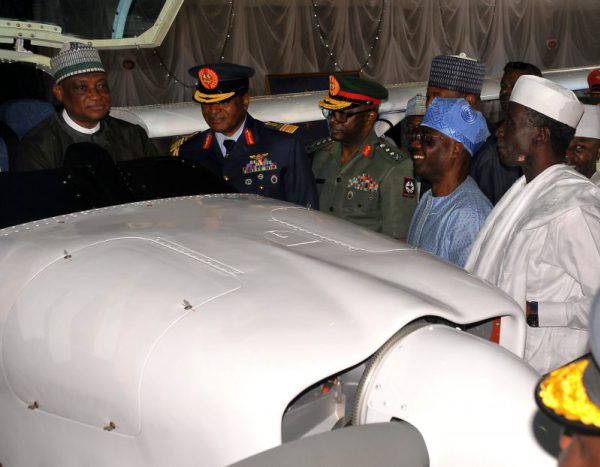 Yemi Osinbajo
The Acting President, Yemi Osinbajo, on Tuesday in Kaduna unveiled five Super Mushshak trainer aircraft acquired by the federal government to boost the capacity of Nigeria Air Force personnel in the country.
The News Agency of Nigeria reports that the five aircraft are among the 10 acquired by the government from Pakistan.
Mr. Osinbajo, who was represented by Minister of Defence, Mansur Dan-Ali, said Nigeria would welcome more support from friendly nations in its efforts to mow down Boko Haram insurgency.
“I will not fail to mention that the decision to acquire the Super Mushshak aircraft from Pakistan has greatly promoted the existing bilateral relationship between the two sister countries.
“It is our hope that we will continue to have the support and collaboration of other friendly nations, especially as we continue to combat insurgency and other security challenges in our country.”
The Acting President, who also witnessed the graduation of 16 young student pilots from 401 Flying Training School, for the first time in 30 years, pledged that the administration would continue to invest in the country’s air arsenal.
He recalled that President Muhammadu Buhari had two years ago pledged to build the capacity of the armed forces to effectively address Boko Haram insurgency and other national security threats.
“These achievements are a demonstration of the commitment and visionary leadership of the administration,’’ he said.
Mr. Osinbajo stressed that the administration had remained committed to its desire of ensuring a peaceful country.
“This has been a major security policy thrust of this administration. We have since embarked on qualitative training and acquisition of new platforms and other supporting equipment for the Armed Forces and security agencies.
“We have also sanitised the procurement process of military hardware with a view to eliminating corruption and inefficiency. I make bold to say that we have achieved remarkable savings and infused quality into the system.
“This has contributed in no small way to the acquisition of these new aircraft without any encumbrances. It is now your responsibility to make good use of the aircraft as we await the delivery of the last batch by the end of the year.
“I have no doubt that the acquisition of the Super Mushshak aircraft would add impetus to the training efforts of 401 FTS.”
He lauded the achievements and transformations taking place in the military, linking the feat to “focused and visionary leadership.”
“It is heart-warming to see the Nigerian Air Force striving to meet the nation’s security needs through the sacrifices, dedication of the officers, airmen and airwomen,” he added.
Earlier, Chief of Air Staff, Air Marshal Sadiq Abubakar said the NAF has attained 70 per cent aircraft serviceability as against 30 per cent two years ago.
He said that the training of several combat pilots and other capacity building initiatives had raised the morale of air personnel and their efficiency.
“We now have the capability to embark on and sustain major operations simultaneously within and beyond our national boundaries,’’ he said.
-NAN 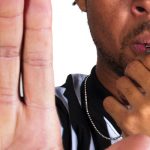 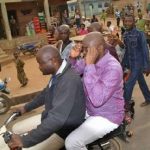