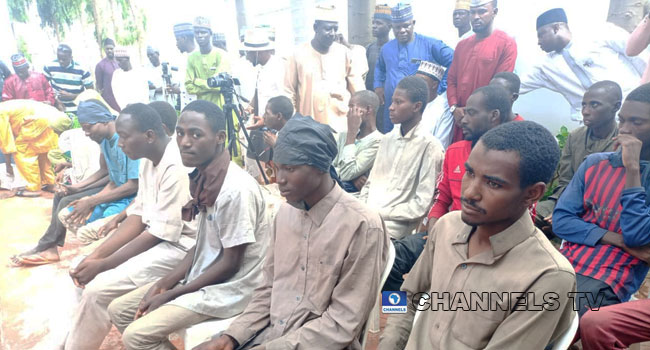 The abducted students of the College Of Agriculture and Animal Science Bakura, Zamfara State, have regained their freedom, 12 days after gunmen whisked them away from the institution.

According to Governor Bello Matawalle, the students were released on Friday through the help of some repentant bandits.

They were brought to the Government House in Gusau in a bus amid heavy security and were received by the governor and top officials of the state.

Gunmen had stormed the institution around 11:00 pm on August 15 and kidnapped 20 people – 15 students, four staff members, and a driver.

During the attack, the gunmen killed two watchmen and a police officer.

Days later, amid outrage and condemnation of yet another attack on schools in the country, the abductors demanded the sum of N350 million for the release of those abducted.

Upon receiving the students on Friday, Governor Matawalle, however, said that no ransom was paid for their release.

Meanwhile, the governor has ordered the closure of all major markets in the state.

He also ordered that all filling stations in local areas be shut down, adding that there should be no selling of fuel even in jerry cans. 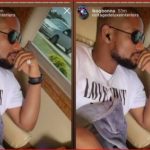 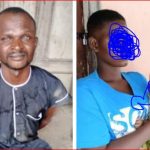