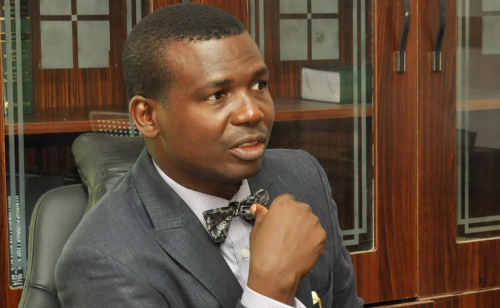 Reading through the presidential broadcast, however, one cannot but express a sense of utter disappointment. This is a president who virtually sneaked out of Nigeria, who breached his own self-declaration of transparency, by keeping Nigerians in the dark for over 100 days, and in that process grinding the wheel of progress of the nation.

Notwithstanding that the president took Nigerians for granted, he was not impeached, but rather Nigerians were offering prayers for his recovery, daily, only for him to return with a language of combat and insult, describing his own citizens as “irresponsible elements”!

There must just be something about the APC ruling govt that detests truth and consistency. Whilst the president was away, his Vice President translated our freedom of expression into hate speeches and terrorism and here is the president, few days thereafter, piling up hatred and animosity upon Nigerians, who are simply demanding restructuring, true federalism and dialogue, asking the president and his party, to fulfill their campaign promises.

This should not be the language of a president that has benefited from the goodwill and magnanimity of his people, this cannot be the message of gratitude that Nigerians deserve from the president, who has been absent from duty.
The president has not addressed the questions on the lips of all Nigerians, as to make full and frank disclosures, on the nature of his ailment, that took him out of Nigeria for 103 days, the state of his health presently, and the nature of his treatment, so as to engender hope in this regime and bring certainty to governance.

I had thought that the aides of the president were being unduly diplomatic, all the while, by keeping the sealed lip over his health status, but it is clear now from the president’s speech, that they were only acting out his script of secrecy, contrary to his oath of office.

The greatest disappointment in the presidential broadcast is the act of buck passing, on the issue of restructuring, true federalism and devolution of powers, which were the main campaign slogans of the president, as encapsulated in the APC manifesto. So, I now ask: what was it that the president was discussing with the senate president and the speaker of the House of Representatives when they all visited him in London?

Did they not tell the president that members of his ruling APC party killed the demand for restructuring, devolution of powers, true federalism, state police, etc, while he was away? 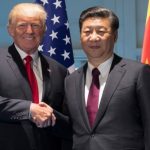 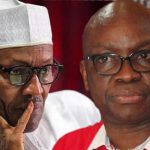