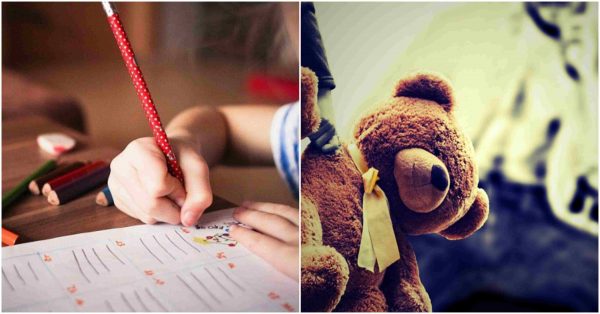 Four relatives of a 9-year-old boy French boy who was apparently beaten to death in eastern France were arrested on Wednesday (Nov 21) over suspicions he was killed for refusing do his homework, prosecutors said.

The boy’s mother, 20-year-old sister, 19-year-old brother, and the brother’s girlfriend were taken into custody over his death at his home in the city of Mulhouse on Sept 17.

His mother was not at home at the time but was arrested for questioning.

The circumstances of his death are still unclear but prosecutors believe he was badly beaten for refusing to do his homework.
An autopsy showed the beating as the probable cause of death.

The boy’s sister, brother and the brother’s girlfriend called emergency services, but paramedics were unable to revive him. 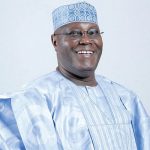 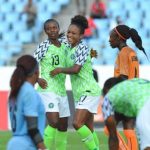