An attack by unknown gunmen at Orlu Divisional Police Headquarters in Imo state, was repelled by Joint security operatives on Thursday night, May 6.

Eight hoodlums were killed in the gun battle that ensued and it was also learnt that joint security operatives recovered seven vehicles the attackers came in for the operation.

Eyewitnesses said the gun battle between the gunmen and the security operatives lasted several hours, as the military sent reinforcement from the 34 artillery brigade, Obinze, in Owerri. No security officer was killed in the attack. 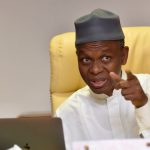 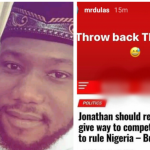