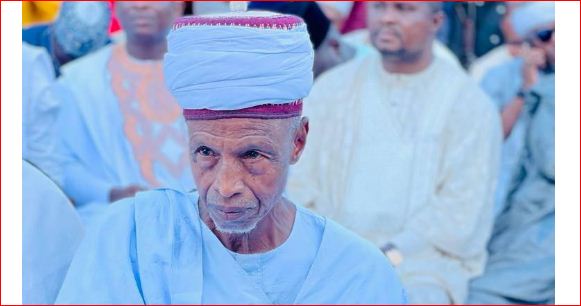 At least 9 persons have been killed in attacks on Fulani settlements in Mashegu Local Government Area of Niger State.

According to Daily Trust, the attacks are suspected to have been carried out by vigilantes from Maza-Kuka occurred between Sunday October 31 and Monday November 1.

The attacks was said to be a reprisal of the October 25 invasion of a mosque in Maza-Kuka, where 18 worshippers were killed while 13 others were kidnapped.

The village head of Adogon-Mallam, a Fulani community, Alhaji Saidu Abubakar and his younger brother Alhaji Salihu Abubakar were murdered in a separate attack days after the mosque killing.

One of the victims, Shehu Mohammadu of Gawun village, narrated how vigilantes stormed their community.

Mohammed said 51 cattle, 63 rams, 53 goats and a motorcycle were taken away while his younger brothers, Abdullahi and Ali, also lost 38 goats during the attacks.

Mohammed said his younger brother was killed in a separate attack on Sunday, decrying lack of security presence in the area.

“Apart from Monday attack that led to the death of the village head and his younger brother in Adogon Mallam, they came back again and picked us. Luckily for me, one of the vigilantes who is very close to me asked them to let me go. That was how I escaped,” he said.

“Eight persons were taken away and their whereabouts have not been known. Some of our people ran to as far as Jebba, Kano and Zaria due to renewed attacks,” he said.

Abubakar Saidu, the eldest son to the deceased village head of Adogon, said in another Fulani settlement, a new born baby and his mother were killed and their huts were set ablaze.

Spokesperson of the police in the state, DSP Wasiu Abiodun, said the command had deployed tactical team for manhunt of those behind the attack.

Abiodun asked members of the public to volunteer intelligence to assist the police and other security agencies in order to apprehend the hoodlums as investigation is ongoing. 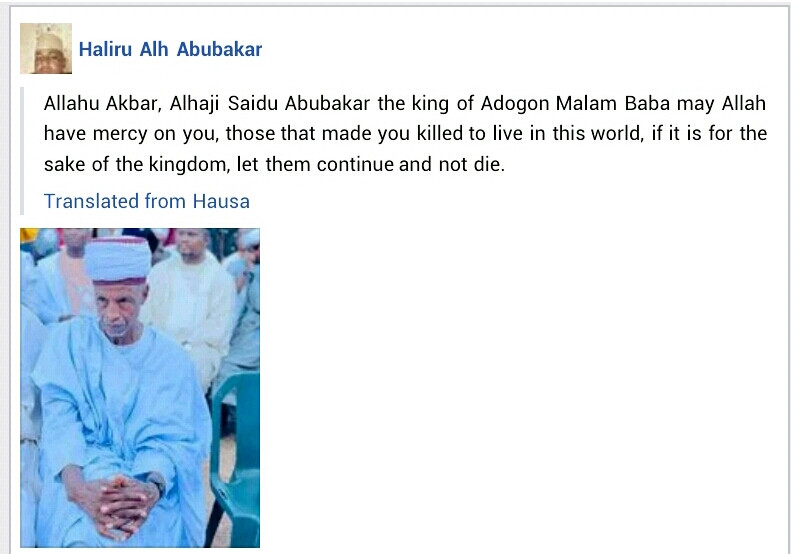 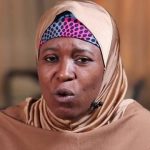 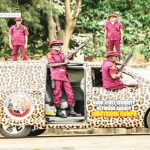