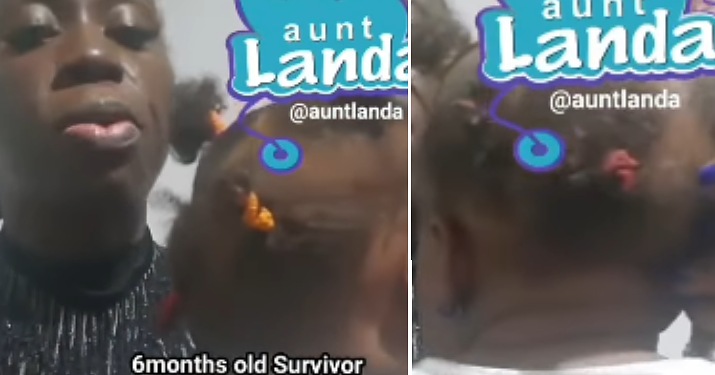 A man named Victor Dickson has been accused of defiling the 6-month-old daughter of his neighbours.

The victim is said to be in a lot of pain, especially when she tries to pee, following the incident.

Unfortunately, the victim’s parents are too poor to seek justice so they withdrew the case. 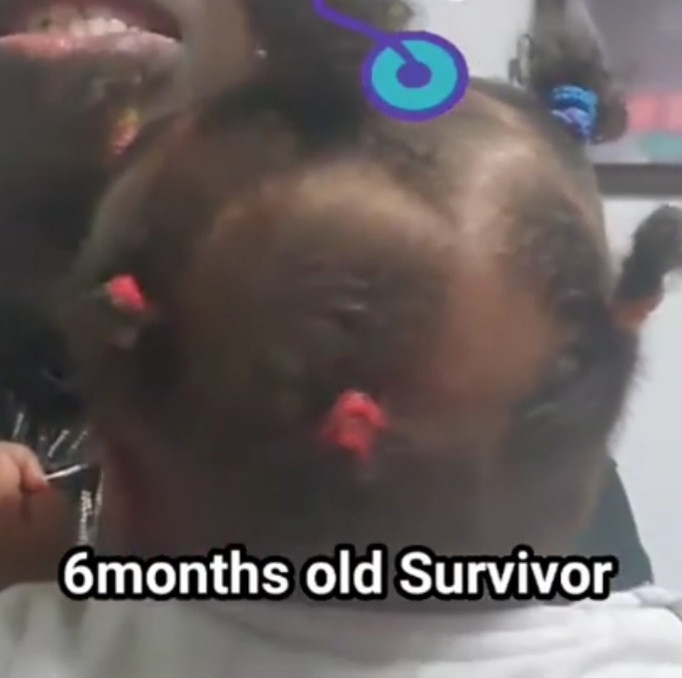 However, activist Yolanda George-David has taken up the case and she revealed she’s been receiving threats and her case worker has also been insulted for it.

She said she was told that she has an “unforgiving” spirit for refusing to let a “simple mistake” slide.

Dr Yolanda also revealed that the pastor to the man who allegedly raped the girl told the victim’s family they should be thankful it didn’t happen when she’s older. 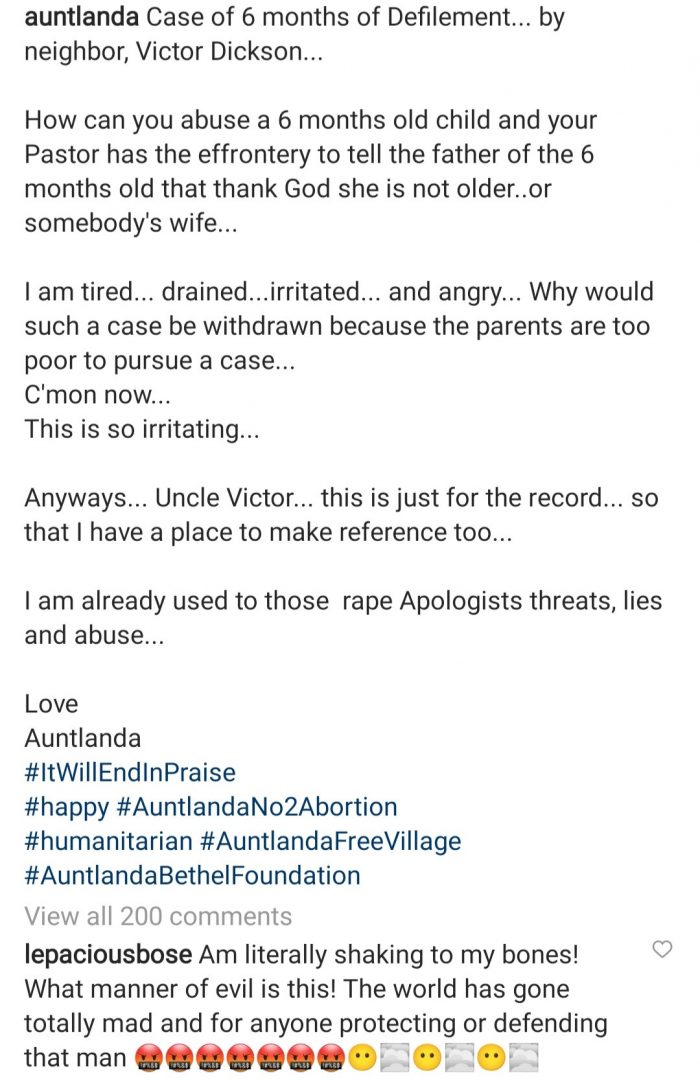 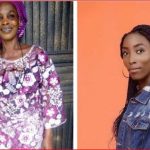 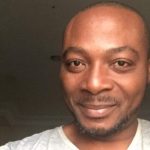