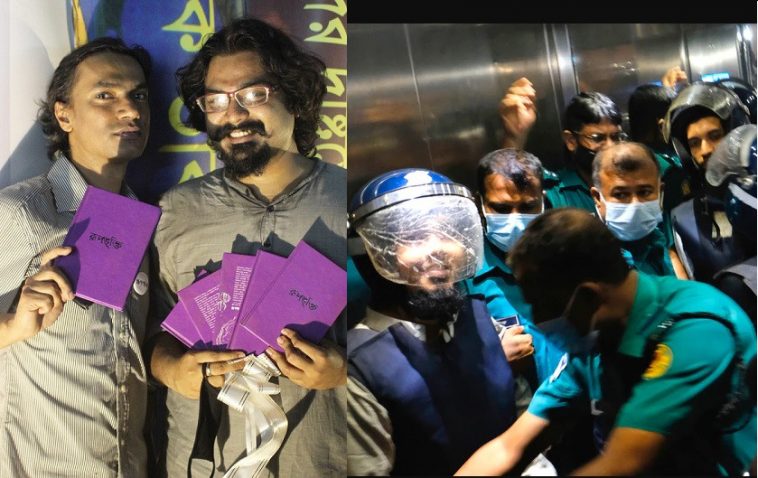 Six members of an Islamist militant group have been sentenced to death in Bangladesh over the brutal killing of two LGBTQ+ rights campaigners five years ago.

Xulhaz Mannan, 35, the editor of Bangladesh’s first magazine aimed at LGBTQ+ people, and actor Mahbub Rabbi Tonoy, 25, were hacked to death in Mannan’s apartment in the capital, Dhaka, in April 2016 in an attack claimed by Ansar Al Islam, the regional arm of Al Qaeda.

Of the eight defendants in the case, six were found guilty of murder and sentenced to death, public prosecutor Golam Sarwar Khan said on Wednesday, September 1.

The Special Anti-Terrorism Tribunal also convicted the six of belonging to a terrorist organisation, the Al Qaeda-inspired domestic militant organisation Ansar Ullah Bangla Team, Khan said, a group that police believe is responsible for the murders of more than a dozen secular activists and bloggers. 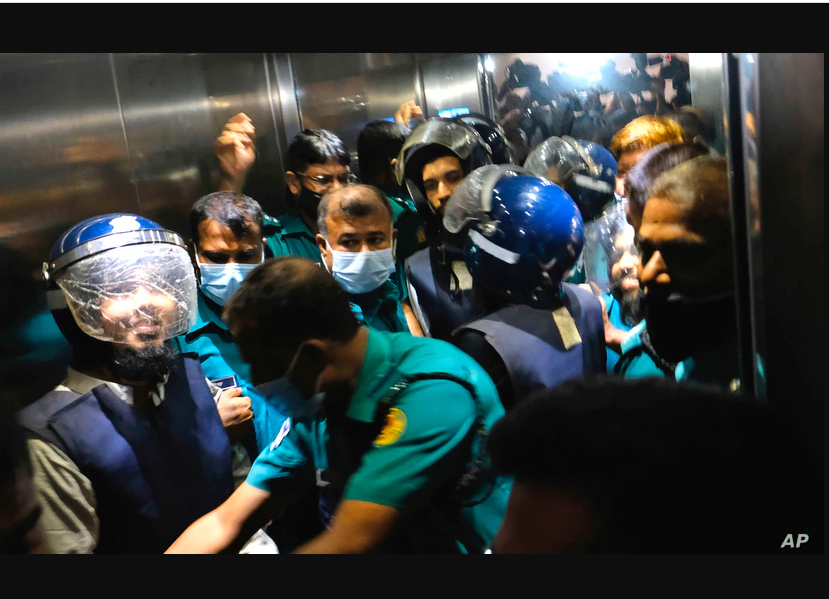 The men’s defence lawyer Nazrul Islam said they would appeal their sentences.

‘My clients are completely innocent. They are not linked with these murders. They were framed unjustly,’ he said.

One of the men is identified as Syed Ziaul Haq, a dismmised army major believed to be the group leader and accused of masterminding the killings. 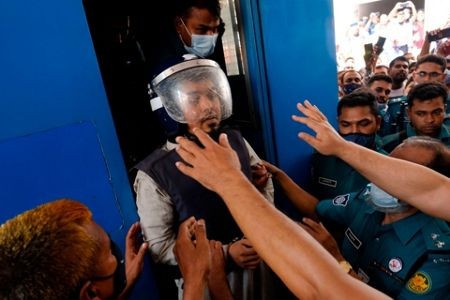 The U.S. had condemned Mannan’s killing. In a statement, then U.S. Ambassador Marcia Bernicat said she was ‘devastated by the brutal murder.’

‘Xulhaz was more than a colleague to those of us fortunate to work with him at the U.S. Embassy. He was a dear friend,’ she said. 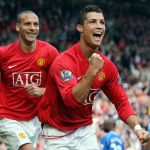 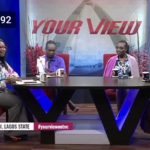