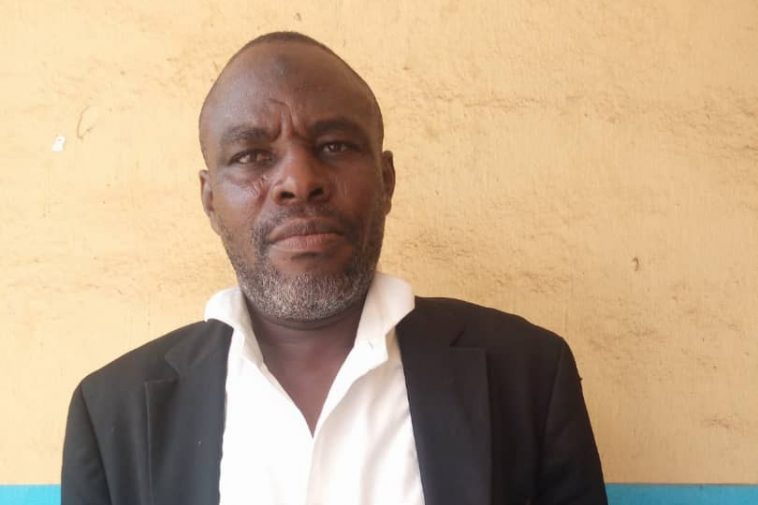 A 50-year-old man, Azeez Agboola, was on Wednesday, March 31, arrested by men of Ogun state police command, for unlawfully parading himself as a legal practitioner.

The suspect, a resident of Oko Afor area of Badagry Lagos state, was arrested while appearing as a counsel before Chief Magistrate B.I Ilo, at the chief magistrate court Agbara.

A statement released by the command’s spokesperson, DSP Abimbola Oyeyemi, states that his presentation in court aroused the suspicion of the chief magistrate who invited the police to arrest him for proper interrogation in order to authenticate his claim of being a lawyer.

”Upon his arrest, the suspect was personally interrogated by the Dpo Agbara division SP Dahiru Saleh, and he confessed that though he read law in the university, he has not been called to Bar since he has not passed the law school examination.”the statement read

The police spokesperson added that the state commissioner of police, CP Edward Awolowo Ajogun, has ordered that the suspect be charged to court as soon as possible. 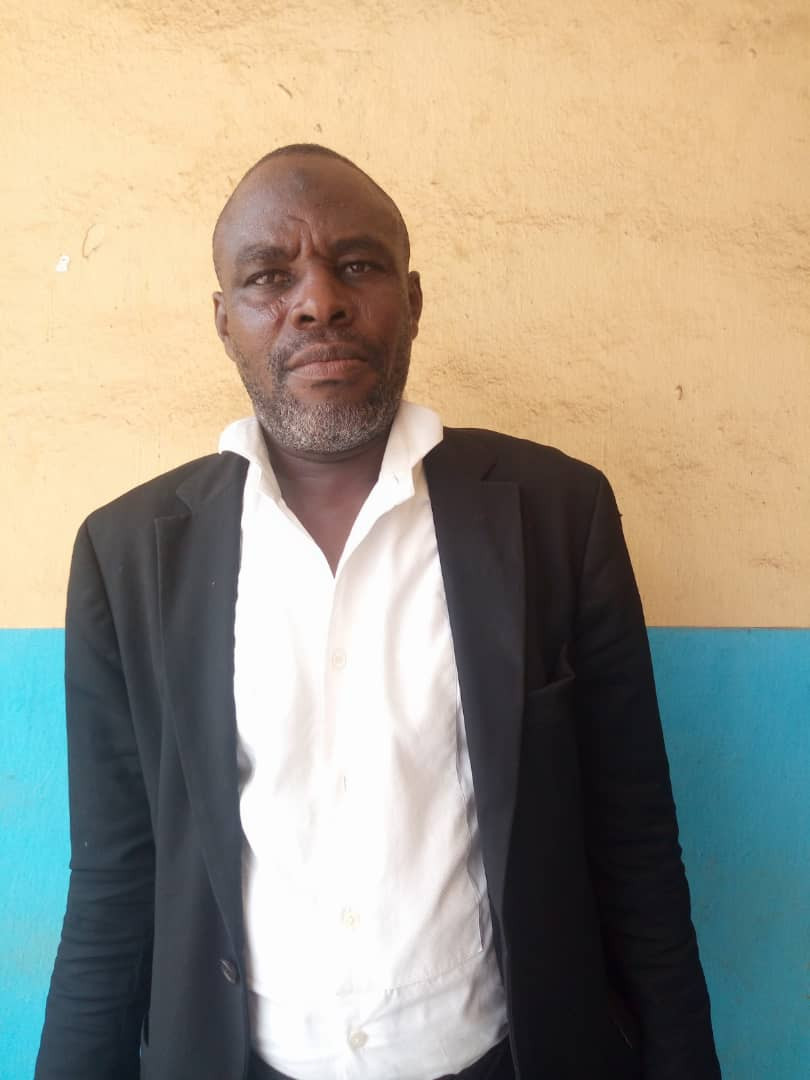 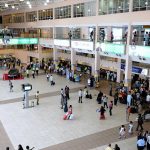 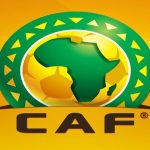