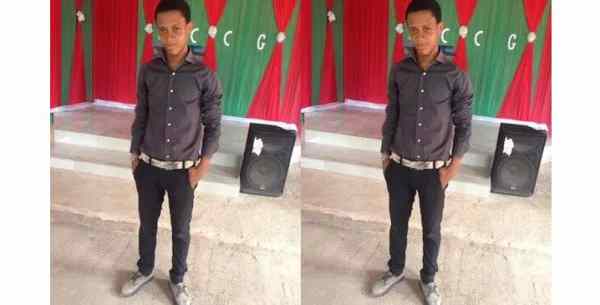 The suspects were remanded by an Evbuoriaria Chief magistrate court where they were arraigned on a two-count charge of murder and conspiracy. Names of the accused persons were given as Godwin Ukrakpor aged 70, Uche Esegine 22, Taiwo Omogoroye aged 42, Austin Osaikhuwuomwan aged 39 and Meshak Owuh aged 28.

They were alleged to have committed the offence at about 5am on July 1st 2017 at Sapele road in Benin City, while returning from a church all night service. The accused persons were alleged by the prosecution to have acted in a manner that negligently caused the death of Lucky Chukwuka.

Pleas of the accused persons were not taken owing to the magnitude of the offence, punishable under sections 316 and 325 of the criminal code. Presiding Chief Magistrate, Frank Idiake, declined jurisdiction over the matter and consequently remanded the suspects in prison custody and referred their case to the State DPP for legal advice. 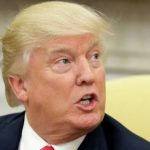 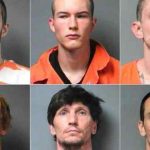