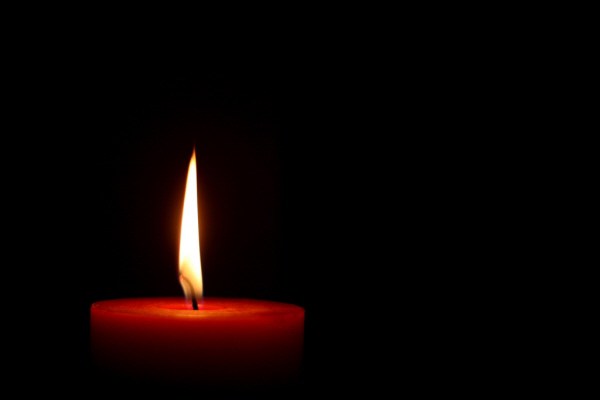 Doctors in Delta State are battling to save the life of a 33-year-old housewife, Stella Oghenerohwo, who allegedly drank a poisonous substance, broke the bottle containing the said poison and used it to stab herself several times on the stomach, because her husband slapped her.

The woman, who resides at Eruemukohwarien in Ughelli North Local Government Area of Delta State, was hit by her husband, Prince Sylvester Oghenerohwo, because she reprimanded their son.

Confirming the incident when contacted, Delta State Police Public Relations Officer, DSP Andrew Aniamaka, said: “The matter was reported at the Ughelli ‘A’ Division at about 3p.m. on Saturday.

“The husband, Prince Sylvester Oghenerohwo, was said to have slapped her over a matter involving her beating their son for not going on an errand for her. Angered by this, she drank an insecticide and used broken bottle to stab herself several times on the stomach.”

Although the Police image-maker did not state if the woman will be prosecuted on charges of attempted suicide, he said: “She is receiving medical attention at an undisclosed hospital, while investigation into the incident is ongoing.” 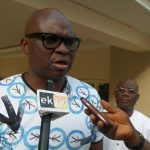 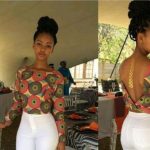