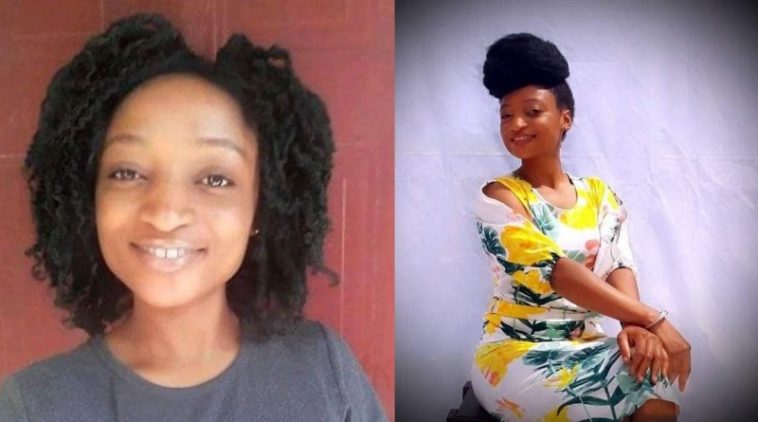 A young lady identified as Olajide Omowumi Blessing, a student of the University of Ilorin, was brutally raped and murdered by unknown persons at her sister’s residence in Tanke area of the Ilorin, Kwara State.

Spokesperson of the State Police Command, Okasanmi Ajayi, who confirmed the incident on Thursday, said the deceased was found naked with her two hands tied to the back and mouth gagged on Tuesday, June 1. 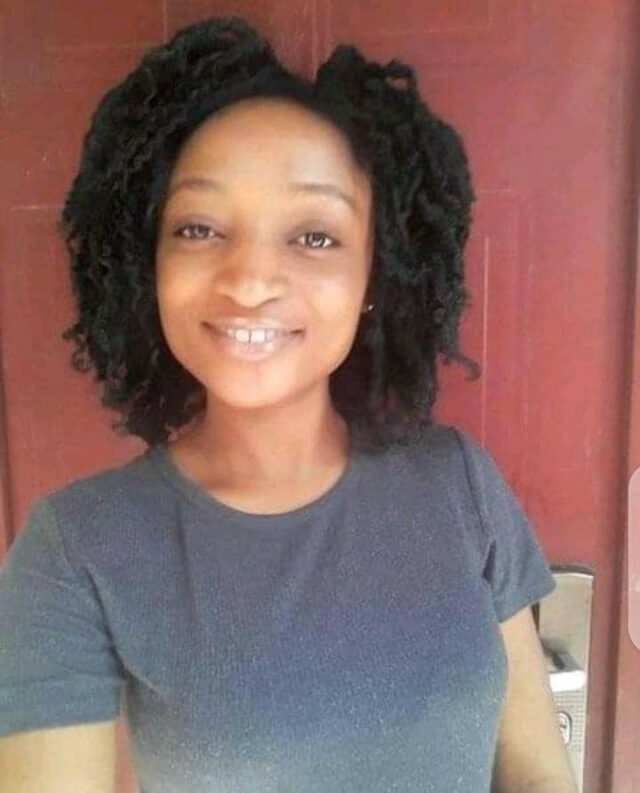 “The deceased stayed with her elder sister. The elder sister came back from work at about 6:00 pm on Tuesday June 1, saying that she had tried severally to reach her on phone but couldn’t as the phone kept ringing. She came back from work to meet the door of her apartment locked and couldn’t gain entry despite repeated knocks on the door. She then called some neighbours who helped to break open the door.”

“They all met the deceased lying dead on the floor when they entered with her two hands tied to the back, and her mouth gagged. She was met naked, bruises were noticed on her private part, her mouth was covered among others

“Also, a note said to have been written on a piece of paper was placed on her chest containing a message, “Unilorin doesn’t forgive.” The people later informed the police at F’ Division Police Station, who discovered the dead body, snapped the picture, and took the corpse to the University of Ilorin Teaching Hospital (UITH) for autopsy.”

The PPRO said that the state Commissioner of Police, Mohammed Bagega, has directed immediate investigation and arrest of the attackers.

Meanwhile friends of the late Blessing have taken to social media to mourn her.

Olajide Blessing Omowumi For the past three years, I always long to see you but I never knew today is a way of saying “goodbye my friend” and couldn’t imagine the plan I had already to pay surprise visit at the end of this month which happen to be your born day but I was so surprised to hear the news of your demise. “A glorious exit” I tell myself because I know the kind of person you are… May your soul find peace forever in the kingdom of God the forever. We miss you 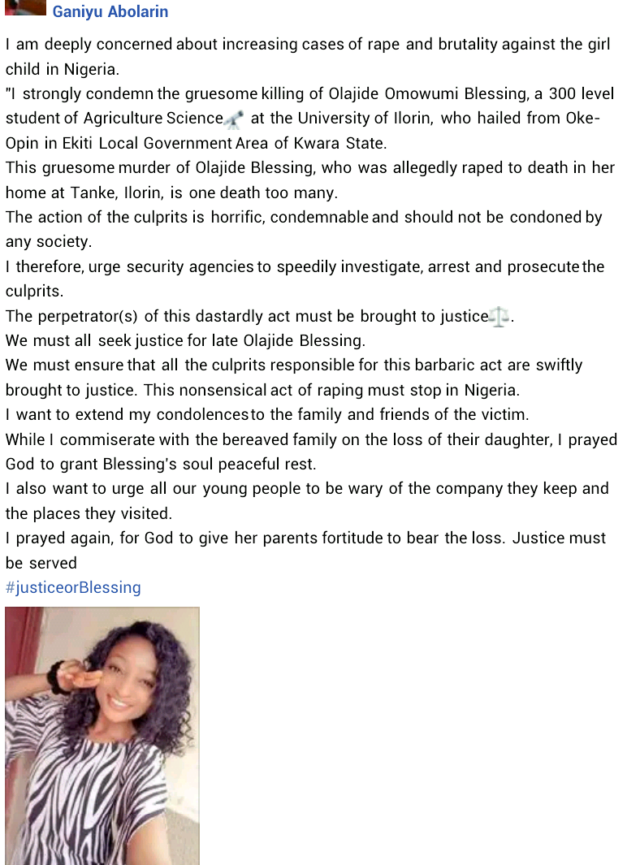 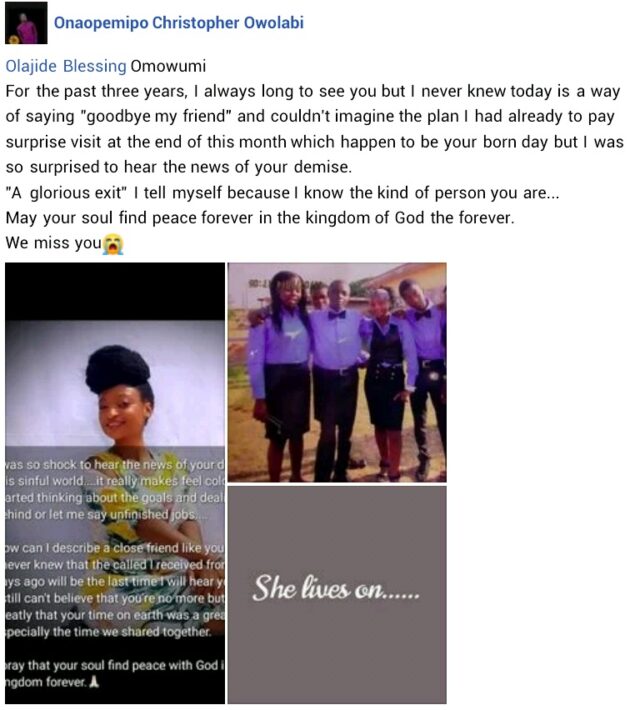 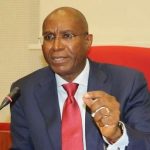 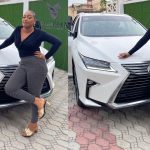