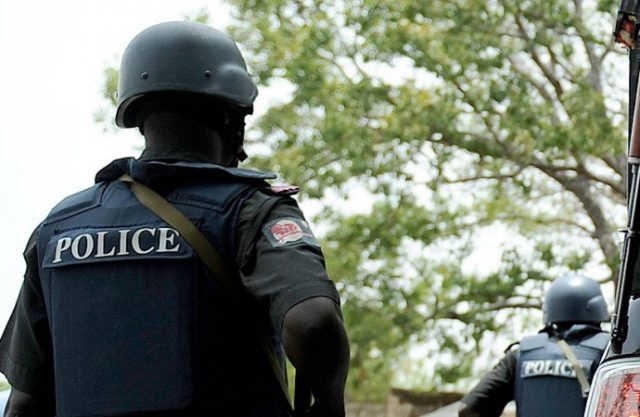 No fewer than three persons have been reportedly killed as traders and youths of Ekeukwu market in Owerri, the Imo State capital clashed with security operatives over directives given by the state government on the relocation of the market.

The incident occurred this morning when the state government moved in to start the demolition of the market which is to be effected by security operatives. The clash became heavy as gunshots were heard by residents in the neighborhood.

The situation escalated when one of the protesters, a young man, was hit and killed by a stray bullet fired by security operatives deployed to maintain order in the melee which ensued after the demolition.

But the State Commissioner of Police has interfered in the matter to restore peace.

The market relocation has been a major issue between the Imo state government and traders of the market as well as some indigenes of Owerri who see the location of the market as their ancestral home.

The traders rejected the move and have taken the state government to court over the issue.

Yesterday, the Imo state Governor issued a press statement signed by the Deputy Chief of Staff Operations, Kingsley Uju, stating that traders in the market should move out within 48 hours after the release of the statement. 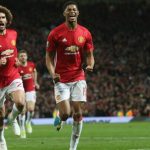