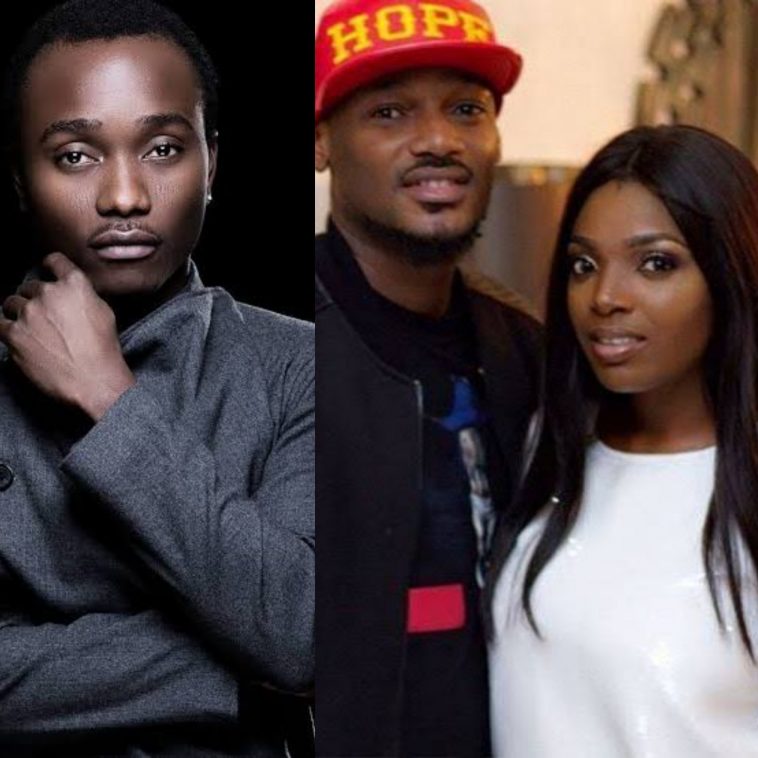 Popular musician Olawale Ashimi popularly known as Brymo has said that he has not been dragged to court yet by singer, Innocent Idibia aka 2Face.

In a tweet shared on his handle on Thursday, October 14, the ‘Oleku’ crooner said he is yet to receive anything official or summons to court from 2face or his representatives.

“Let it be public knowledge that I have received no documents of any kind pointing to my being sued by Mr Idibia. Or his handlers or attorneys… the impunity with which he lied to all of society in the letter and public statement should rightly pose a setback,” he tweeted.

Both singers have been at it with each other on social media over the past weeks after Brymo alleged that 2Face accused him of sleeping with his wife, Annie Idibia.

Brymo made several other allegations which 2Face responded to by threatening a suit of N1billion if he doesn’t retract and apologize for his statement within 48 hours. 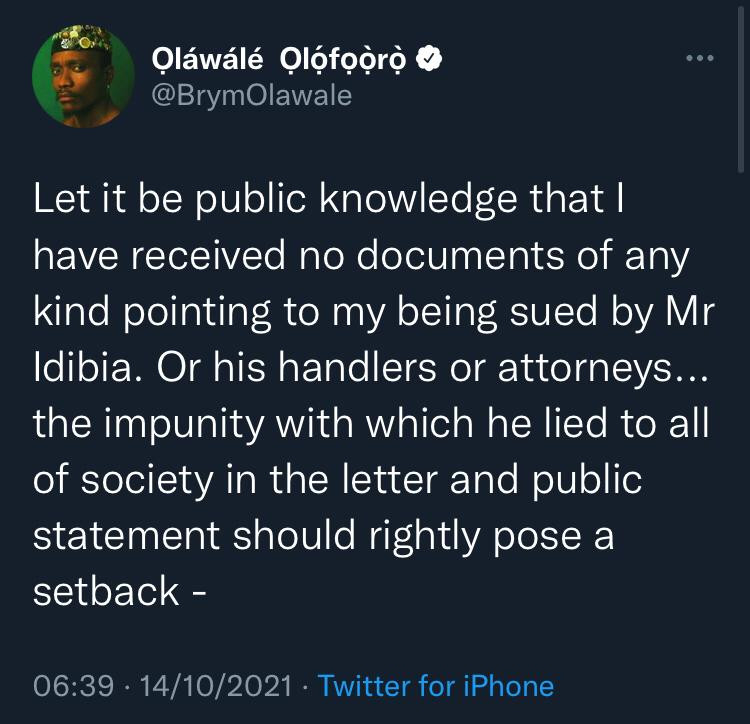 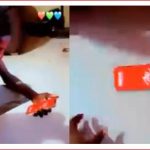 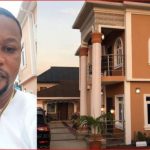