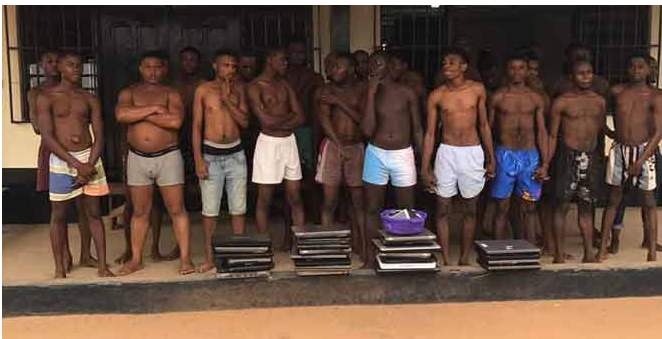 Some internet fraudsters popularly known as ‘Yahoo’ boys have been apprehended by the Madina Divisional Police Command on Friday in Ghana. According to multiple online reports from Ghana, about twenty six of them including Nigerians are suspected to be engaged in cyber crime.

The suspects, whose ages range from 19 to 35 were picked up at a suburb of Ashale Botwe near Madina in the La-Nkwantanag/Madina municipality of Greater Accra.

The Police seized 33 laptops, 26 mobile phones, and a number of pen drives from the suspects. 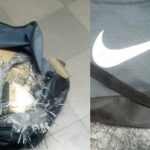 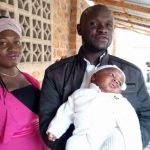