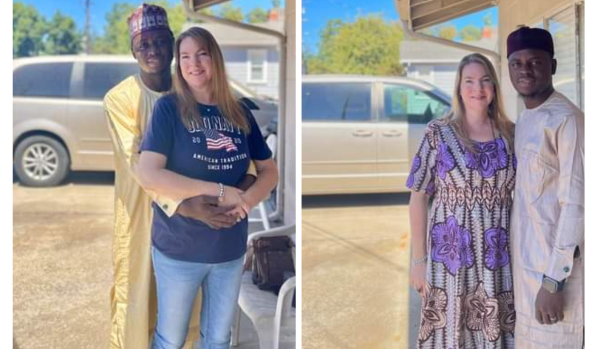 24-year-old Kano man, Suleiman Isah, who is married to an American woman, Janine Sanchez Reimann, 48, has said that people want his marriage to crash.

It willl be recalled that the couple got married on December 13, 2020, in Gasau Panshekara area of Kano State after meeting via Instagram.

According to Isah, some people told him to return to Kano if the ‘battery’ runs out.

“I am amazed by people who are telling me that if the battery runs out, I must come back to Kano and stay.” he wrote on Sunday, September 25. 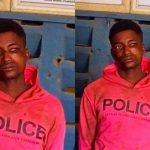