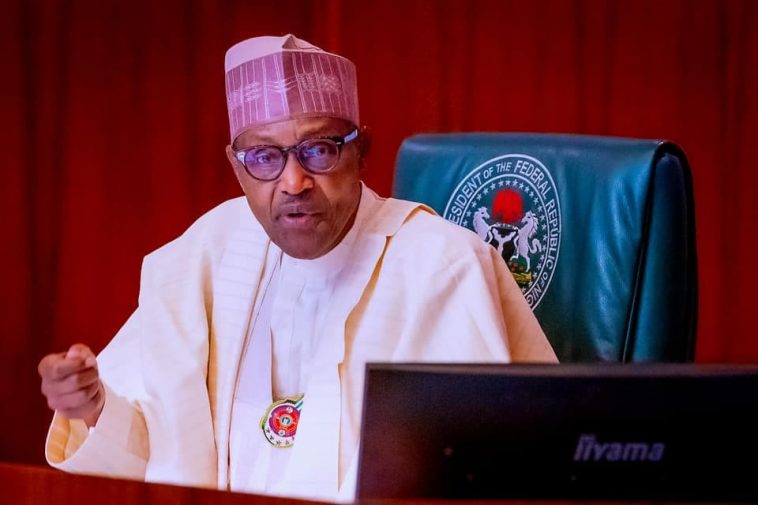 President Muhammadu Buhari on Tuesday promised not to allow intimidations of any sort, whether materially, morally or physically during the 2023 elections.

He said the kind of leadership that thrives on intimidation will not benefit the nation.

The President was speaking when he received some Governors of the All Progressives Congress, led by Kebbi State Governor Abubakar Atiku Bagudu, at the State House, a statement signed by presidential spokesperson Femi Adesina said.

President Buhari stated that under his leadership he will continue to respect Nigerians by ensuring that their votes count and the people’s voice matter in choosing political leaders at different levels.

He further assured Nigerians that the APC will continue to bequeath strong political institutions that reflect their choices, through non-interference in elections, citing outcome of polls in Ekiti, Anambra and Osun States as cogent indicators. 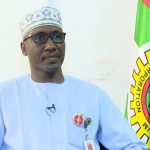 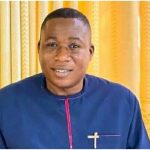