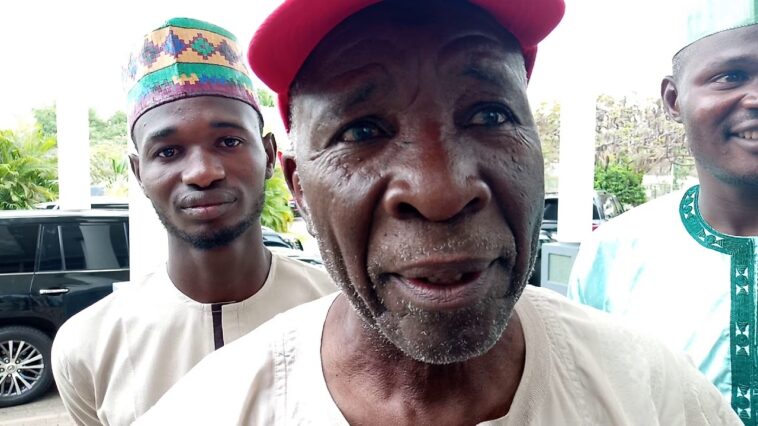 A chieftain of the New Nigeria Peoples Party, Buba Galadima, has predicted that Rabiu Kwankwaso will win all the states in the north in the 2023 presidential election.

Kwankwaso is the presidential flagbearer of the NNPP.

Galadima made the prediction on Thursday in an interview on Channels Television’s Politics Today.

“The north-east is completely Kwankwaso because he will win Taraba, Adamawa, Gombe, and Bauchi, including the governorship.

“Kwankwaso will poach the south-south, south-east, and part of the south-west.

“I assure you that all Nigerians who desire freedom, development, progress, health services, have no other person to vote for than Senator Rabiu Musa Kwankwaso.” 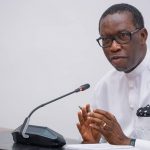 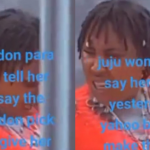