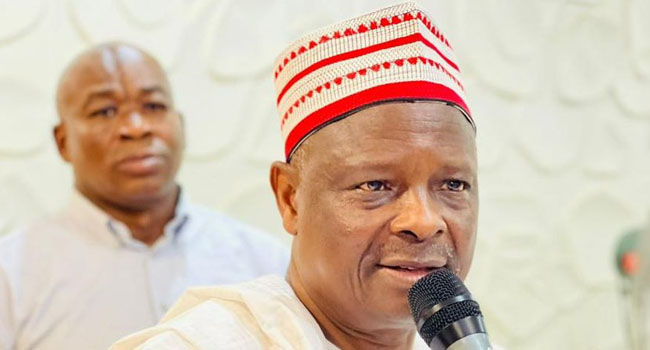 The presidential candidate of the New Nigeria Peoples Party (NNPP) Rabiu Kwankwaso on Tuesday said he will increase the strength of the nation’s armed forces to one million if elected by recruiting 750,000 personnel.

He made the promise during the presentation of his manifesto in Abuja.

Kwankwaso argued that increasing the size and capacity of the armed forces is one way he will address the country’s security situation.

The former Kano State Governor also said he will review the current fuel subsidy regime, which he described as very corrupt. 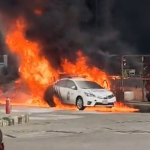