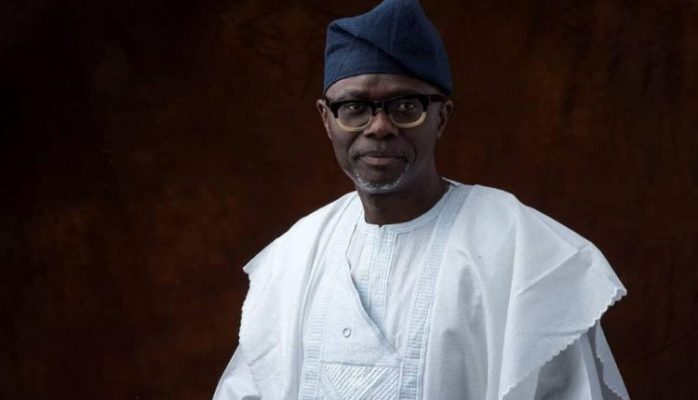 The coordinator of the Independent Campaign Group (ICG) in the United Kingdom has said that the victory of the All Progressives Congress (APC) candidates in the coming Presidential election, President Muhammadu Buhari and the Lagos State governorship of the party, Mr Babajide Sanwo-Olu will shock the nation as both will emerge with huge margins.

The coordinator, Mr Ibrahim Yusuf made this known over the weekend in a statement made available to the press via electronic mail that with the preparedness of the two candidates and their party in Nigeria, he expressed optimism that their victory will be incomparable with some we have seen in the lands for ages.

In his words, Yusuf said, “Nigerians are eager to retain Buhari for the next four years, we have seen this in their campaign across the country, both youth and old, even the pensioners have joined the movement to re-elect the president”.

“As you all know, Buhari has become a movement in Nigeria, his party the APC has also become the main party, his acceptability cut across all works of lives, this is to tell you that Buhari and his party will not need to break the bank before getting re-elected.

Yusuf revealed that the UK Chapter of ICG is organising a road show tagged “Spread The Message” across the UK cities where Nigerians are residing to sensitise them on the need to support Buhari/Osinbajo and Sanwo-Olu/Hamzat’s tickets.

“The road show will start from specific areas of London, and move to Manchester, Birmingham, Glasgow, Milton-Kens and other cities to tell Nigerians why APC candidates in Lagos Governorship and the presidential election should be given opportunity to continue to their good works.

Yusuf showered encomium on the Director General of the ICG in Nigeria, Hon. Tayo Ayinde for his efforts to ensure that the party’s candidate in Lagos State governorship election, Mr Babajide Sanwo-Olu become the governor of the state.

“I am confident of Mr Sanwo-Olu’s emergence as governor of Lagos state, APC through its indefatigable leader, Ashiwaju Bola Ahmed Tinubu has laid a solid foundation for progressives growth and the Lagosian can attest to it through the rapid development the state witnessed under the former and outgoing governors, Lagosian will not allow a party without base like Peoples Democratic Party (PDP) to take over their affairs.

Yusuf expressed shock over the plan of the opposition to ever think of gaining access to Lagos state government house, saying the party never had a base in the state and will continue to be floating.

According to him, “PDP will continue to dream, unfortunately not in Lagos. And not even in Nigeria again. “Nigerians have seen the differences in progressives and conservatives, they now want their future secured, they have toed the path of progress as you can see in most recent elections.

Yusuf enjoined Nigerians to be ready to guard their votes jealously and not allow the money bag politicians to steal their hearts through inducement and every form of shameful electoral practices that the opposition are known for.

“The opposition is planning to use the money to induce Nigerians, I urge everyone to reject them with their money, and if they must take it, let conscience rule their thoughts, the statement added. 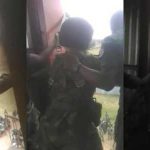 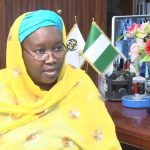