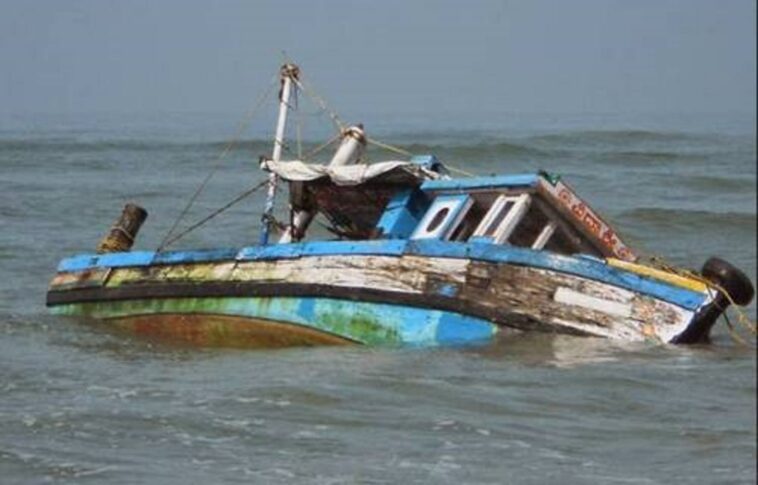 14 people have been confirmed dead after an overloaded passenger vessel capsized in the Shagari Local Government Area of ??Sokoto State.

A local official told AFP that the victims, 11 men and three women, were travelling for an event marking the birth of Prophet Mohammed on Tuesday when the accident happened. He said 10 other passengers were rescued by local divers.

“We recovered the bodies of the 14 victims and buried them yesterday (Wednesday),” the administrator of Shagari district, Alyu Abubakar Dantani said. 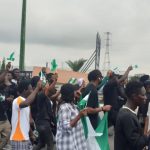 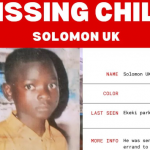