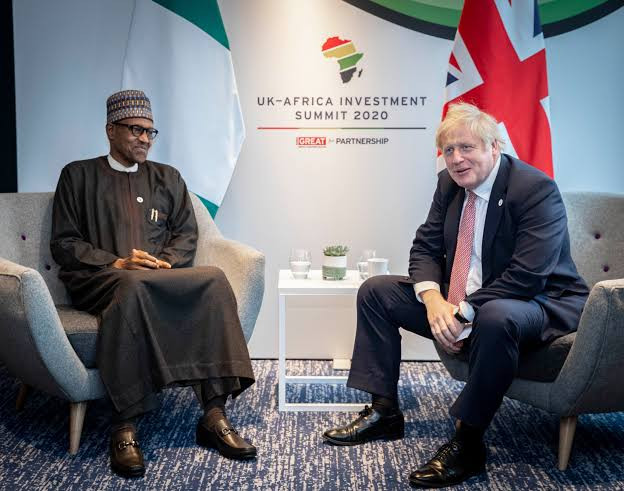 In the last thirty years, about 137 Nigerians secretly bought houses worth millions of pounds in the United Kingdom, according to a new report by Finance Uncovered and Premium Times.

According to the report, since 1991 Nigerians especially politicians and business figures made property purchases through offshore or shell companies.

Premium Times, which co-authored the report, writes that at least 233 houses and apartments were bought by 166 such companies with a combined worth of £350 million and most of the purchases happened during the administration of former Nigeria president, Goodluck Jonathan was Nigeria’s President.

Excerpts of the report below;

‘The property owners include Nigeria’s former aviation minister Stella Oduah. Now 59, she served under ex-President Goodluck Jonathan from 2011 until 2014 when she resigned amid serious corruption allegations, which she has denied.

”Ms Oduah was never charged on those allegations. But she has since been indicted on separate money laundering offences relating to alleged fraud. Ms Oduah, who remains a senator, has always denied accusations of wrongdoing.”Our

Our investigation suggests she secretly bought London property. We have seen a confidential US suspicious activity report by Deutsche Bank. It suggested that a company owned by Ms Oduah made a suspicious payment of almost $72,000 to a London property broker in 2012.’

‘A search of Land Registry records then showed that one month later another company, registered in Seychelles paid £5.3 million for a London townhouse.

The Seychelles company shared a name with another one owned by the Oduah family.’ 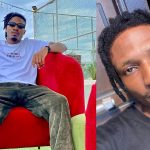 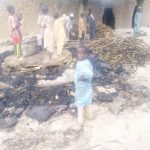